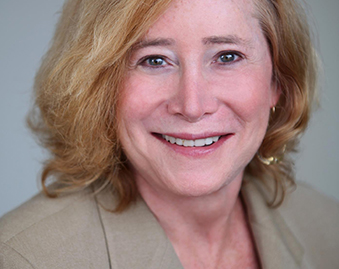 Transgender activist Dana Beyer writes a very pessimistic post-election column, saying that his election changes everything; the alt-Reich won. Beyer says that the response needs to be to respond in kind: “One doesn’t defeat a group of bullies with fine words or ‘going high.'” 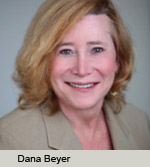 Yesterday America committed suicide. The idea of America, about which I wrote last week, is dead. Peering into the abyss, citizens of the United States chose fascism over a democratic republic. The following is a very slightly modified version of the column I had prepared when I thought we had been granted a reprieve. Nothing has changed; it has only been accelerated by four years. I thought we had that time; turns out we, and the planet, do not.

Most significantly, we’ve learned that the American constitutional republic is far more fragile than we were willing to admit. Yes, there had been threats of default and sequestration, years of legislative paralysis, kangaroo committee hearings and threats of impeachment, but we’ve never been confronted with a nihilistic electoral rage willing to burn the house down. We have now.

We know that partisanship has become so toxic that it has become sufficiently metastatic to be a threat to the entire organism. We are suffering from a fatal case of septic shock, which is a terrible way to die. This happened despite the fascists having no campaign operation to speak of, while the Democrats had their best, including GOTV (Get Out the Vote). Not that it will matter in the future, since there likely won’t be another vote.

Partisanship today is so toxic that non-liberals are willing to vote for the human equivalent of a sea slug, a person with no redeeming characteristics let alone any qualifications to be president. The upshot is that

I wrote earlier that this is an existential crisis. This election changes everything; the alt-Reich won. The response needs to be to respond in kind. One doesn’t defeat a group of bullies with fine words or “going high.” We need to realize that the cancer is spreading and we are not going back to what we used to consider “business as usual.”