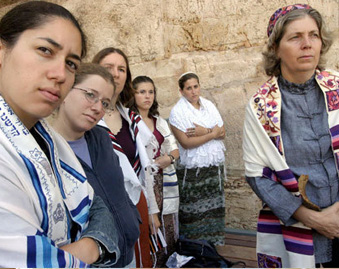 Israel’s prime minister has instructed a quasi-governmental Jewish organization to find a solution for non-Orthodox Jewish female groups wishing to pray at one of Judaism’s holiest sites.

An official said Tuesday Prime Minister Benjamin Netanyahu asked Natan Sharansky, chairman of the Jewish Agency, to look into the matter. The official spoke anonymously according to government regulations. 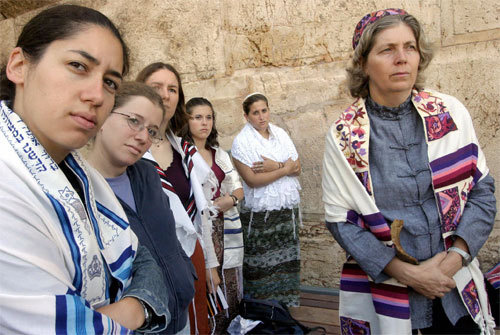