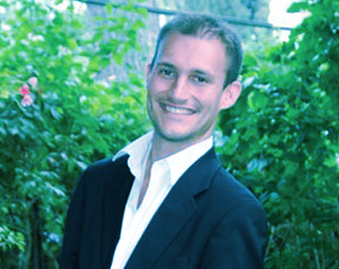 Jeremy Dery is involved in a number of projects designed to either help Israel’s image in some way or to assist new immigrants. 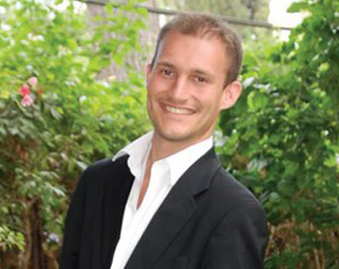 Jeremy Dery is no stranger to activism. At just 25 years of age, he has already made a name for himself waging largely successful battles in Israel’s hasbara (public diplomacy) war. Since his college days when he took on the establishment at Drew University for refusing to allow him to study in Israel, he has continued to prove himself a resourceful and relentless champion in the fight for Israel’s image. After living in Israel for three years, Dery formalized his commitment to the Jewish state by making aliya in September 2012, through Nefesh B’Nefesh’s Guided Aliyah program (enabling North American citizens to make aliya from within Israel).

Since making it official Dery is showing no signs of slowing down.

Though born in New York, Dery was raised in New Jersey and France. His 10 years in Paris made him fluent in French, which allowed him to take on a rather noteworthy cause. Dery helped French media activist Philippe Karsenty expose the false story of Muhammad al-Dura – a Palestinian child supposedly killed by Israeli fire during the second intifada. This opportunity to support and defend Israel through truth, honesty and integrity greatly appealed to Dery and inspired him to pursue other rewarding projects.

Since arriving in Israel, Dery jumped right into action and helped create a joint China/Israel event at The Interdisciplinary Center Herzliya (IDC) to foster closer ties by bringing politicians and business leaders together to discuss topics relevant to both countries. More recently, he aided the public diplomacy and Diaspora affairs minister during Operation Pillar of Defense by helping to distribute government- issued updates on the Gaza offensive to Jews living in the US and France.