Boy George has landed in Israel, his signature harem pants in place, ready for his Tuesday performance in Tel Aviv’s Menora Mivtachim Arena. 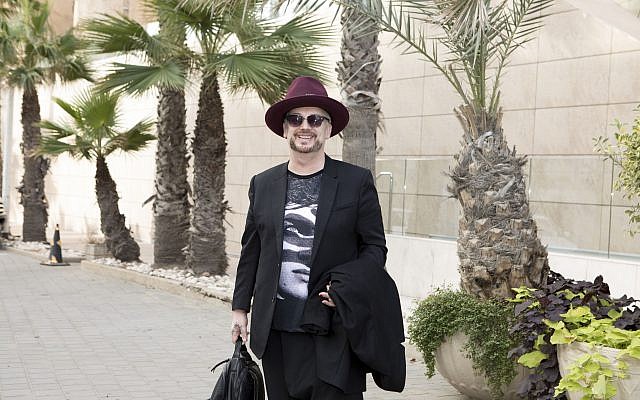 It’s been 30 years since the eighties pop singer played in Israel with his band Culture Club. The Tel Aviv performance is part of a reunion tour that includes original band members Roy Hay, Mikey Craig and Jon Moss.

George recently signed a new record deal with BMG, his first major label signing in nearly 30 years, and his first project will be a solo cover album, according to his website.

Continue reading in The Times of Israel.