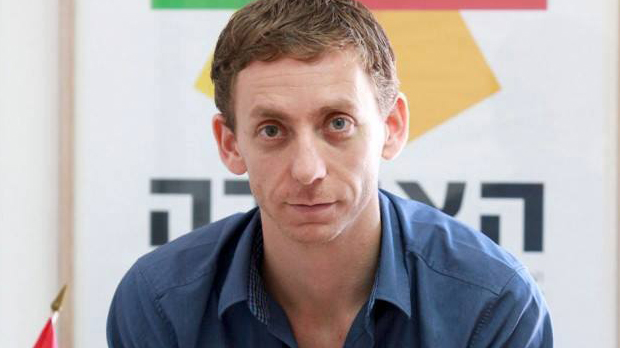 The LGBTQ community in Israel received an advocacy boost with the appointment of  Oded Frid as its lobbyist in the Knesset, starting this week. 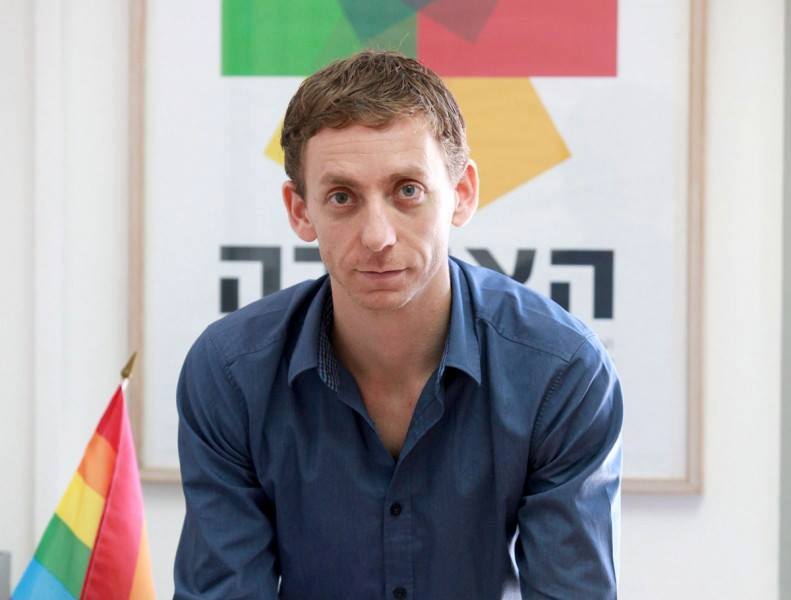 The coalition of Israel’s LGBTQ organizations, which includes 14 organizations and associations working to promote LGBTQ equality in Israel, hired Oded Frid to be its full-time permanent lobbyist to work in the Knesset advocating for the community and addressing its various needs. Frid’s past resume includes being a parliamentary advisor and CEO of the Aguda.

Frid’s goal is to involve the LGBTQ community in every issue raised in the Knesset. “We are part of the Israeli society and should be present and dominant in the Knesset not only in issues that are specific for LGBT people,” Frid explained. “Obviously, issues like surrogacy and adoption are very important to us, but it’s time for us to be involved in legislation in every other part of our lives.”

Frid cites the recent Israeli national plan to address issues of aging as an example. According to Frid, some may claim this is unrelated to the LGBTQ community, but in the new agenda that he brings with him into the Knesset, he’ll make sure that LGBTQ elderly will be taken under consideration. “Even a discussion about campus sexual harassment is relevant to our communities. We know that the rate of sexual harassment against LGBT people on college campuses has tripled. If we’re not going to be there to raise this issue, no one else will.”

Chen Arieli, chair of the Aguda, said: “Only recently we heard the Prime Minister bragging about Israel being a state that accepts LGBT people. In English it sounds great, but in the Knesset there’s no sign of this acceptance. On the contrary, the Knesset votes down almost every bill that suggests equality for the community. It’s time for the LGBT community to sit in the Knesset permanently, supervise up close on the issues that are raised in the hall and pressure Knesset members from both the coalition and the opposition to work for equality for all.”