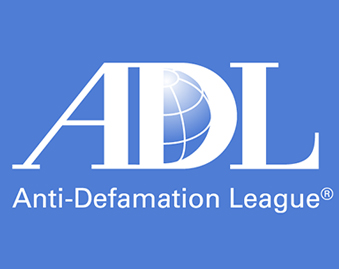 “We are very pleased that the Task Force has reversed course and taken responsibility for their deeply misguided decision to cancel this reception. We were surprised and disappointed with the initial choice to cancel an event that had been designed to celebrate and embrace ties with Israel’s diverse LGBTQ community. That initial decision was unworthy of an organization committed to justice and equality,” the ADL says a statement.

“The initial decision to cancel an event highlighting the work of an organization that serves the entire Israeli LGBTQ community, Jews and Arabs alike, was an indefensible exception to that practice,” the statement adds.