Veteran actress Mink Stole who appeared in each of the legendary director John Waters’ feature films, will be a guest of honor in the 12th LGBT international film festival in Tel Aviv. 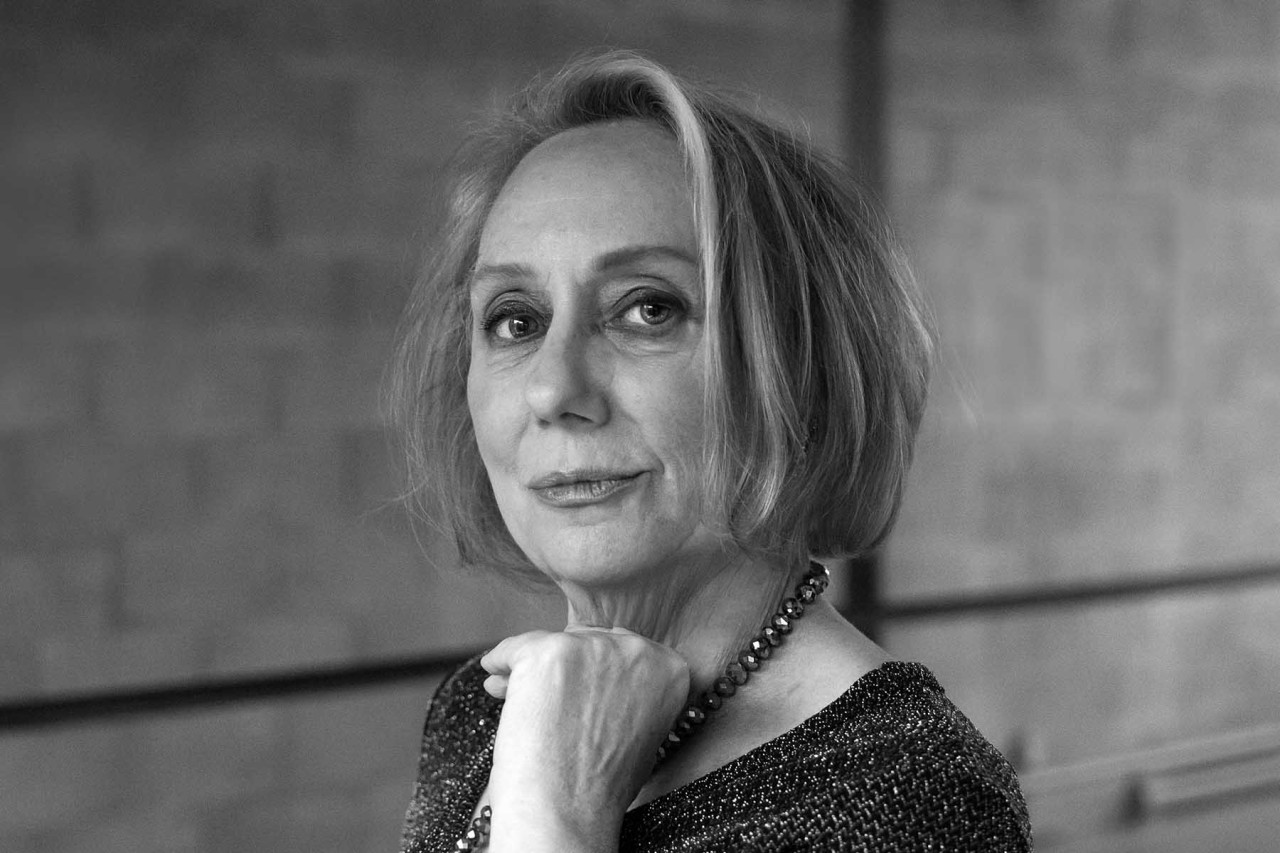 The 12th edition of TLV Fest opens at the Tel Aviv Cinematheque on June 1, and actress Mink Stole,one of the most prominent icons of the queer cinema, is the first announced guest of honor.

Stole has appeared in various roles in each of Waters’ feature films – from Pink Flamingos in the 1970s, “Polyester” and “Hairspray” in the 1980s, “Cry-Baby” and “Serial Mom” in the 1990s, Cecil B. DeMented in 2000 and more. She did not always have a big role, but she was always there beside the brilliant director.

Stole, now 69, also appeared in several other films and even participated in the episode “Married With Children”. She released her debut album three years ago.

At the Tel Aviv Festival, she will participate in a talk hosted by Joshua Grannell, director of the San Francisco Underground Film Festival, followed by a special screening of the cultic Pink Flamingos.

Additional guests and screenings at the 2017 TLV Fest, under the direction of Yair Hochner, to be announced soon.