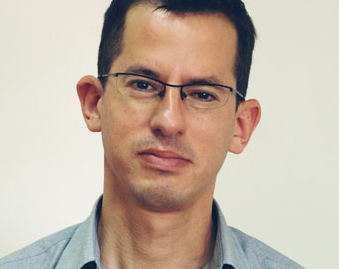 The very idea of equality under the law for all citizens in Israel is  increasingly under threat, human rights activist Hagai El-Ad told a Melbourne  Jewish audience last night.

”The election three years ago was about loyalty, not citizenship. That kind  of rhetoric has become mainstream in Israeli society in the past three  years,” Hagai says,”We have an election in three months, and I hope this will not be repeated –  but I am not naive.”

Mr El-Ad, the executive director of Israel’s biggest rights organisation,  Association for Civil Rights in Israel (ACRI), is an astrophysicist who became a human rights activist and led the first gay  march in Jerusalem. ”I loved Star Trek – that was a compelling reason  to go into physics, but I also became involved in gay rights activism at Hebrew  University and co-founded the Jerusalem Open House for Pride and Tolerance,” he  said.

El-Ad said that the conflict between the war on terror and human rights was  pronounced in Israel. ”Security is invoked as an excuse all the time, but it is often just an  excuse for racism,” he says.

Read the full article on The Sydney Morning Herald 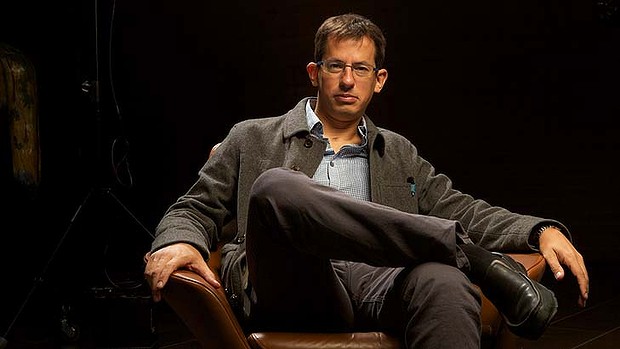