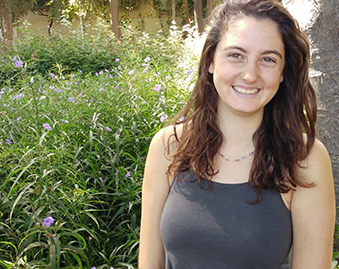 Rotem Levin, an instructor at IGY’s Beer Sheva branch, shares her personal story and writes about being a part of the bisexual community 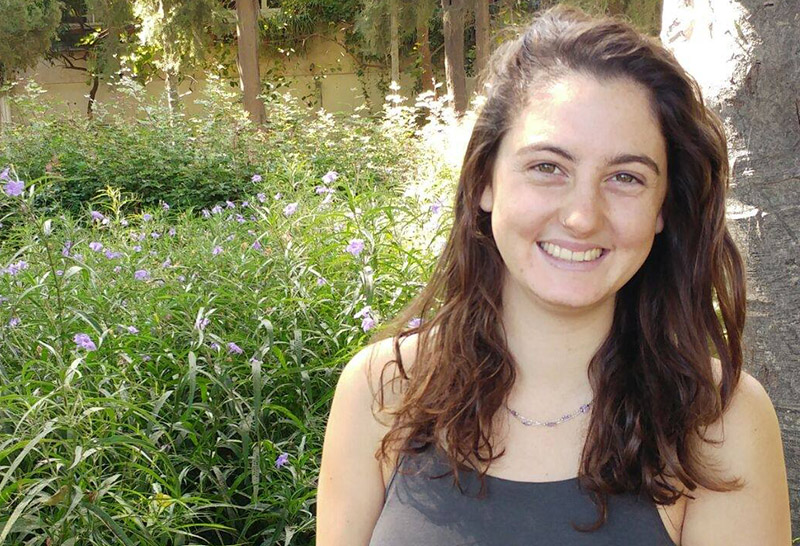 For years I was attracted to men, and I thought that was it, that’s all I had in me. Only when I got to IGY did I allow myself to feel and to ask myself about attraction to women. The immediate feeling was, “You don’t have to be that way, you can be like everyone else, just stick to dating only men” – the biggest lie I could tell myself. Gradually it occurred to me that it’s much deeper than the acceptable social conventions, it’s much more than the expectations of my parents, more than the social pressure to stay in the closet. That’s who I am and I have to accept it.

Today, the visibility of the bisexual community is accelerating. From being a marginal population, those who are always “confused”, “cheaters” and “those who are not sure of themselves”, we have become a stable community with clear statements. Still, studies show that bisexual people have a tendency to depression more than any other queer group of people, and bisexual people are most likely to remain in the closet at work or with the family.

Bisexuality has been defined in the past as attraction to two genders. Of course, since then the definition has evolved to be much more than sexual and gender dichotomy, so that today a lot of people can define themselves as bisexual or pansexual, and need not take part in sex and gender distinctions and dichotomies between them.

Meeting with other bisexual people at IGY got me to know more stories, but there was one that moved me the most. The story of Yuvi, an IGY graduate female student, only proves the importance of bisexual visibility. Yuvi told me that she came out as lesbian after high school, and everyone around her accepted her amazingly, but then when she started dating men also, people around her raised eyebrows. According to her, for a long time she felt neither here nor there, perhaps broken. Only when she became a student and came to an IGY seminar did she become familiar with the term “bisexual”. She was exposed for the first time to other people like her, which made her feel less alone and afraid.

When I asked Yuvi what she thought about the choice of the Pride parade theme this year being bisexual visibility, she said it was very important to talk about the issue of bisexuality in society, to raise awareness and help teens get out of a sense of confusion and to accept themselves as they are. As a bisexual woman who discovered the bi world just a couple of years ago, I couldn’t agree more.