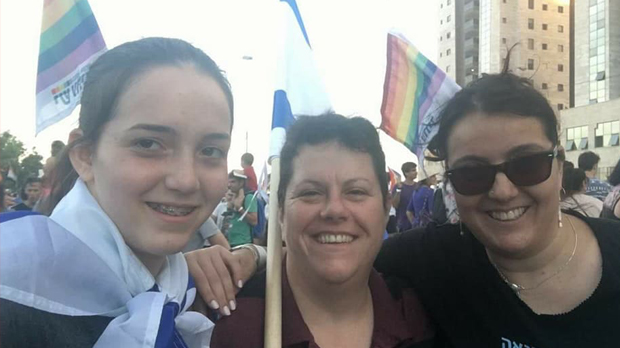 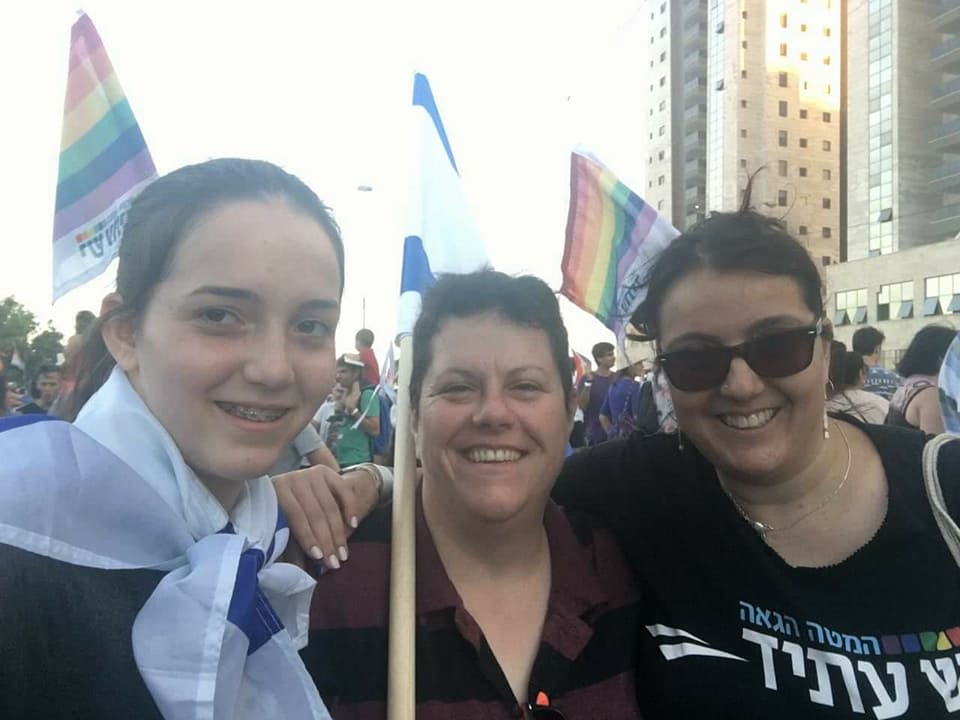 Now in its 9th year, the Shabbaton provides a crucial time for members of Israel’s LGBT religious Jewish communities to come together to rejuvenate, dialogue, and build bridges. Over 100 people are expected this to attend this year from across Israel, including 17 children ranging from 8 months to 16 years old. Volunteers will be providing free childcare.

“This is a space where attendees don’t have to struggle or explain why their child has two dads, or two moms. They can feel free to be themselves,” explained co-organizer Zehorit Sorek.

The Shabbaton features dialogue around a yearly theme. This year’s theme is the LGBT religious community as a whole and its vision moving forward, explained Avichai Abarbanel, from Havruta, the largest organization for orthodox Jewish gay men in Israel. 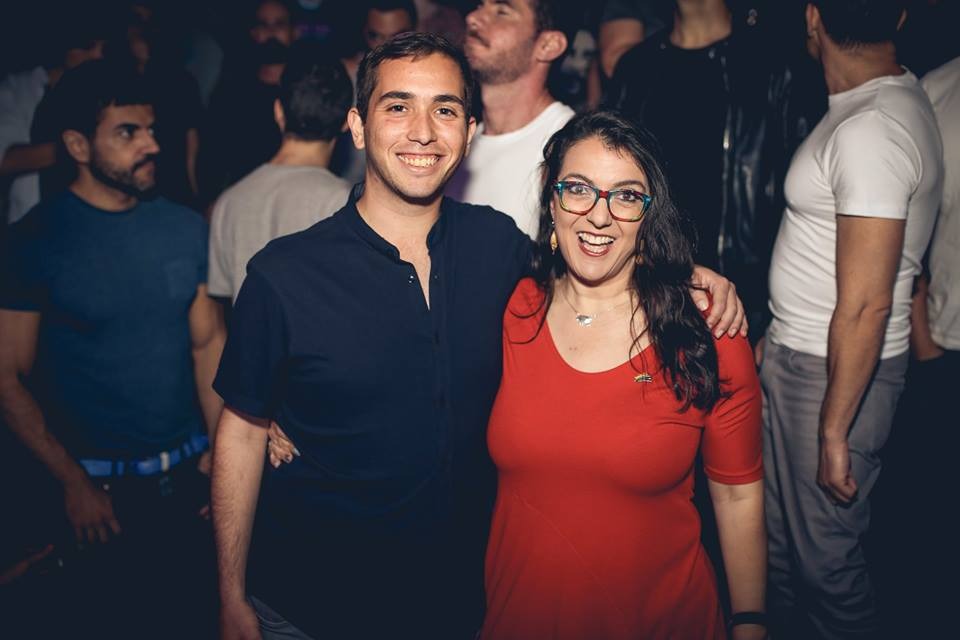 The Shabbaton has become an often transformational experience for LGBTQ youth and newly out adults who see the possibilities of living a fulfilled LBGT religious life. “People learn that it’s not just finding a partner, but you can also have a family if you want. You can be totally fulfilled,” said Zehorit.

When organizing the first Shabbaton nine years ago, Zehorit had to pitch the idea of why the men’s and women’s religious communities should come together in one event. “It was very hard. The men didn’t understand why we needed women at the event, and vice versa.”

Zehorit firmly believed that to establish a community, it’s important for everyone to meet in the same space. At the end of the first Shabbaton, people were won over by this idea, and the event has always been mixed ever since.

In 2017, A Wider Bridge Impact, our new crowd funding initiative to support Israeli LGBT rights projects, raised $5,000 for the Orthodox LGBT Our Faces project. A portion of these funds are being used to support the upcoming Shabbaton by covering scholarships and general event costs.

“I want to thank A Wider Bridge,” said Zehorit. “I also want to thank [openly gay orthodox] Rabbi Steve Greenberg in Connecticut. I attended the Gay Orthodox Shabbaton Eshel this winter and learned a great deal of information that has informed the planning of this event.”