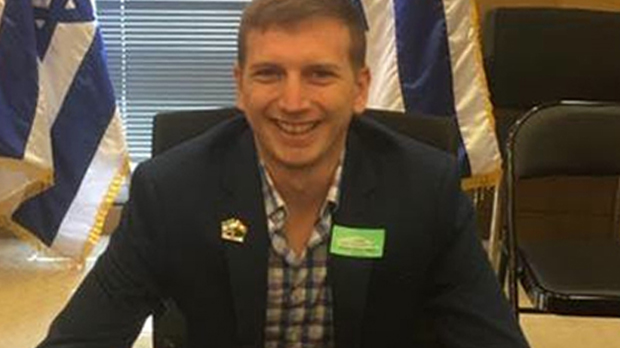 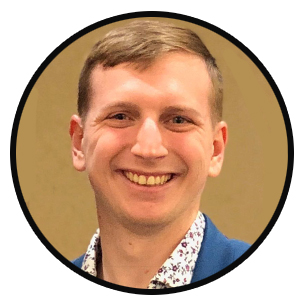 Quentin Hill, National Outreach Director, has been working in LGBTQ, pro-Israel, and progressive advocacy since coming out in high school. Quentin attended the University of Iowa where he served in multiple leadership positions, including with several prominent campus LGBTQ groups, the Iowa Hillel Board, and Hawkeyes for Israel. Quentin graduated from Iowa with a bachelor’s degree in Political Science and a Religious Studies minor. He has been on staff with A Wider Bridge for three years and lives in New York with his fiancé and their two dogs.