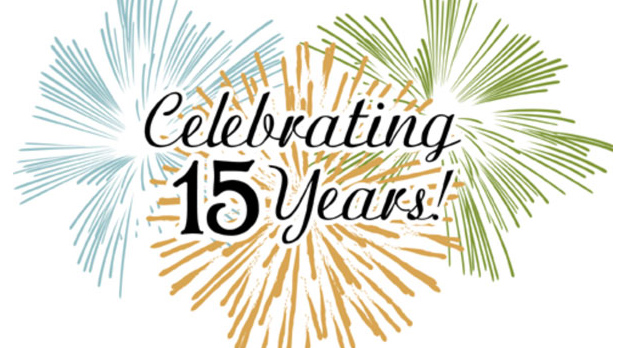 A Wider Bridge is proud to be among 64 cutting-edge initiatives across Israel, North America and in Jewish communities around the world to be included in the 2017-8 grant year of the New York City-based giving circle The Natan Fund.

A Wider Bridge would like to thank the Natan Fund for their generous support of our work. Natan was our first institutional funder, and continues to support innovative community organizations, including several LGBTQ initiatives. We’re thrilled to have Natan’s support this year for our Israel operations, which will further our mission advancing equality in Israel, and equality for Israel.

The Natan Fund, a giving circle based in New York City, celebrates a milestone anniversary tonight with an event marking 15 years of engaging young Jewish philanthropists in collaborative giving to support Jewish and Israeli social innovation.

Natan began in the fall of 2002 as a group of about 20 people who wanted to have a more hands-on, collaborative, inspiring experience of giving. Incubated for its first three years at the Andrea and Charles Bronfman Foundation and supported by a small group of foundations that believed in the importance of empowering young people to give thoughtfully and collaboratively, Natan became independent in 2005. Many of its original members are still involved – in fact, more than a quarter of current Natan members have been involved for over a decade. Over the years, more than 200 members in their mid-20s to mid-50s have come together to allocate over $12.5 million to 244 innovative, grassroots initiatives in Israel and in Jewish communities around the world.

Natan’s core strategy has been to provide early-stage funding to nascent initiatives and visionary social entrepreneurs, usually through open calls for proposals that elicit responses from hundreds of applicants each year. Natan has thus occupied a unique space in the Jewish philanthropic landscape, in many cases providing grantees with their first institutional support.

In North America, Natan’s grantees over the past 15 years have represented the cream of the crop of the Jewish innovation ecosystem, fundamentally transforming the ways that people connect to Jewish life in the 21st century. Organizations like Sefaria, Hazon, BimBam (formerly G-dcast), Moishe House, Keshet, most of the members of the Jewish Emergent Network (and the JEN itself), InterfaithFamily, Footsteps, JDub Records, and many, many more have blazed new trails and upended traditional notions of who can be part of Jewish communities and what Jewish expression can look like in a new era. Continue reading on eJewish Philanthropy