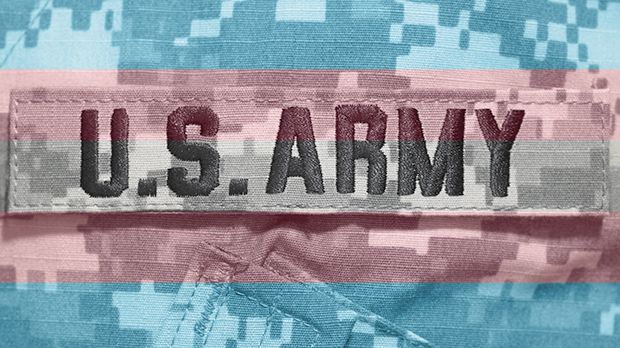 A Wider Bridge condemns President Trump’s proclamation, delivered today via Twitter, that transgender Americans will no longer be allowed to serve in the United States armed forces in any capacity.  President Trump, caving to pressure from conservative and bigoted interest groups, has ignored the sage advice of Former Joint Chiefs Chairman Admiral Mike Mullen, who testified only yesterday that “[t]housands of transgender Americans are currently serving in uniform and there is no reason to single out these brave men and women and deny them the medical care they require.” 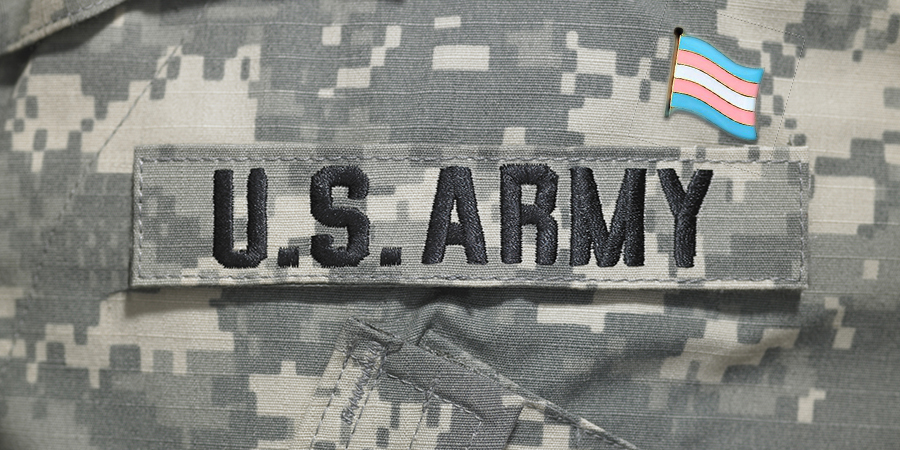 AWB Board member and veteran of the United States Navy Submarine Force, James Moon, condemned the decision in the strongest possible terms.

President Trump’s ban is not only based on bigotry, it flies in the face of objective data that conclusively shows transgender troops can and do serve their countries with distinction. The 2016 Rand Corp. study found that allowing open service of transgender personnel would have a “minimal impact on readiness” and medical costs would amount to a negligible $2.4 million to $8.4 million annually which represents a 0.04 to 0.13 percent increase in active-component health care expenditures.

Another recent study by medical professionals further concluded there is no compelling medical reason for the ban on service by transgender personnel, that the ban is an unnecessary barrier to health care access for transgender personnel, and that medical care for transgender individuals should be managed using the same standards that apply to all others. Removal of the military’s ban on transgender service would improve health outcomes, enable commanders to better care for their troops, and reflect the military’s commitment to providing outstanding medical care for all military personnel.

Trump’s ban also disregards the positive contributions transgender troops have made to the militaries of other countries around the world. A review of the limited research done on foreign militaries that have integrated transgender personnel suggests that transgender troops have little or no impact on unit cohesion, operational effectiveness, or readiness. In fact, just like inclusion of gay and lesbians before them, commanders have noted that policies supportive of transgender troops had benefits for all service-members, by creating a more inclusive and diverse force.

One shining example of the contributions transgender service-members can make to their military is found in Israel. Recently, Captain Shachar Erez, the first openly transgender officer in the IDF, was promoted, and he currently acts as a liaison between the IDF and other transgender recruits. Captain Erez, known to many members of A Wider Bridge, is professional, dedicated and fiercely committed to service to his country. Captain Erez has travelled to the United States, lecturing groups regarding what it is like to openly serve in the IDF.  A Wider Bridge hopes he returns soon, because his experience and testimony can decisively rebut the bigoted arguments made against transgender troops.

A Wider Bridge calls on President Trump to educate himself on the contributions of transgender service-members who want to serve their country honorably and reverse this bigoted ban immediately.