A Wider Bridge was proud to be represented at this year’s White House Hanukkah celebration on December 17. 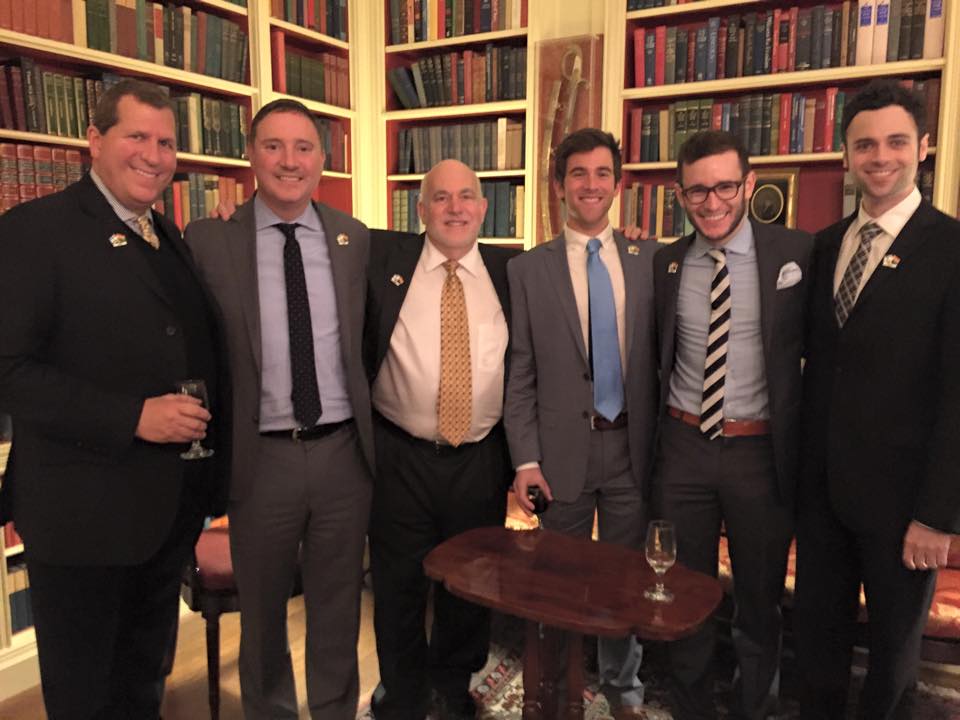 A Wider Bridge joined President Obama, the First Lady, and 500 other celebrants for the festivities. The President spoke about the importance of religious freedom and the gratitude we should have for all the miracles in our life, large and small. Current events played a big role in this year’s celebration.

The President spoke just hours after the safe return of Jewish activist Alan Gross from a Cuban prison, and several members of Mr. Gross’ family and DC Jewish community were in attendance. The Hanukkah menorah used for the event was made by children at the Max Rayne Hand in Hand school, a mixed Jewish-Arab school in Jerusalem that was recently the victim of a firebombing attack.Two students from the school, one Jewish and one Muslim, participated in the lighting of the menorah.

A group of about 20 Israeli teenagers joined the celebration, and LGBT Jewish leaders were well represented at the event. In addition to the leaders of AWB, others in attendance included Rabbi Sharon Kleinbaum of CBST in New York, Halley Cohen of the DC Jewish Community Center’s GLOE, Jayson Littman of HeBro, Rabbi Zach Shapiro of Temple Akiba in Los Angeles, and his husband, Los Angeles City Controller Ron Galperin. 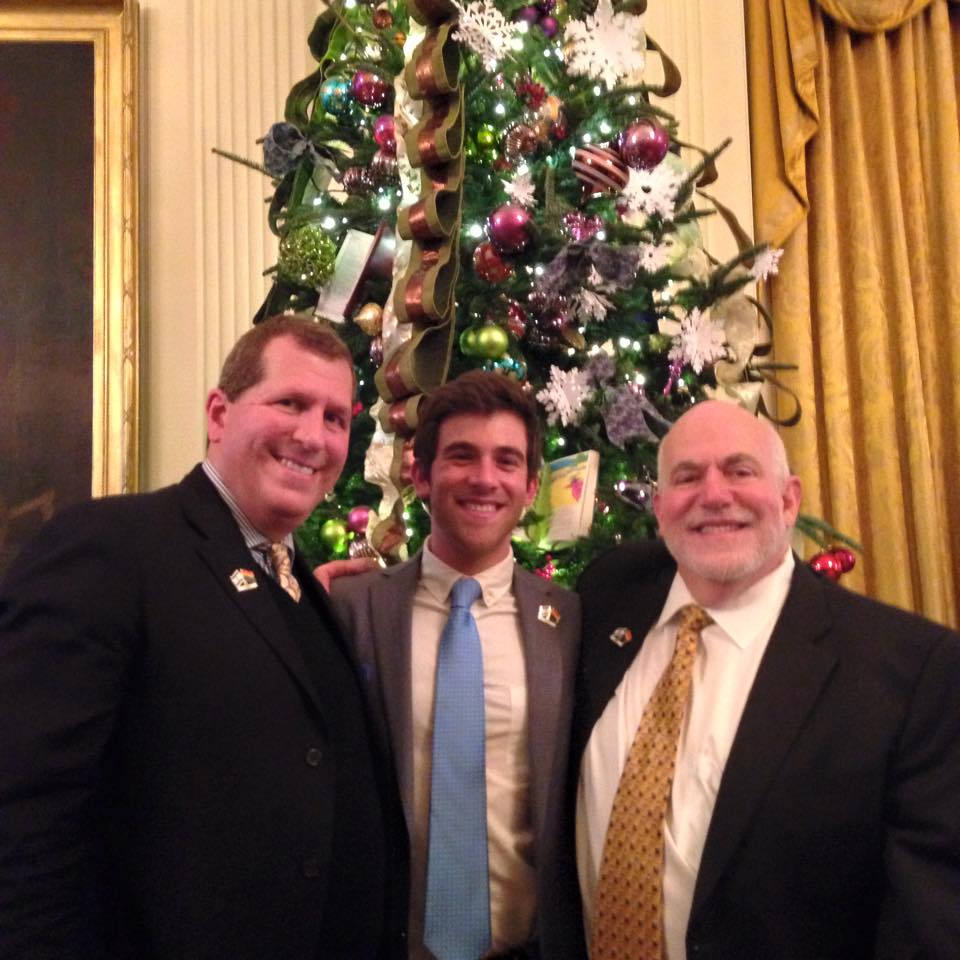 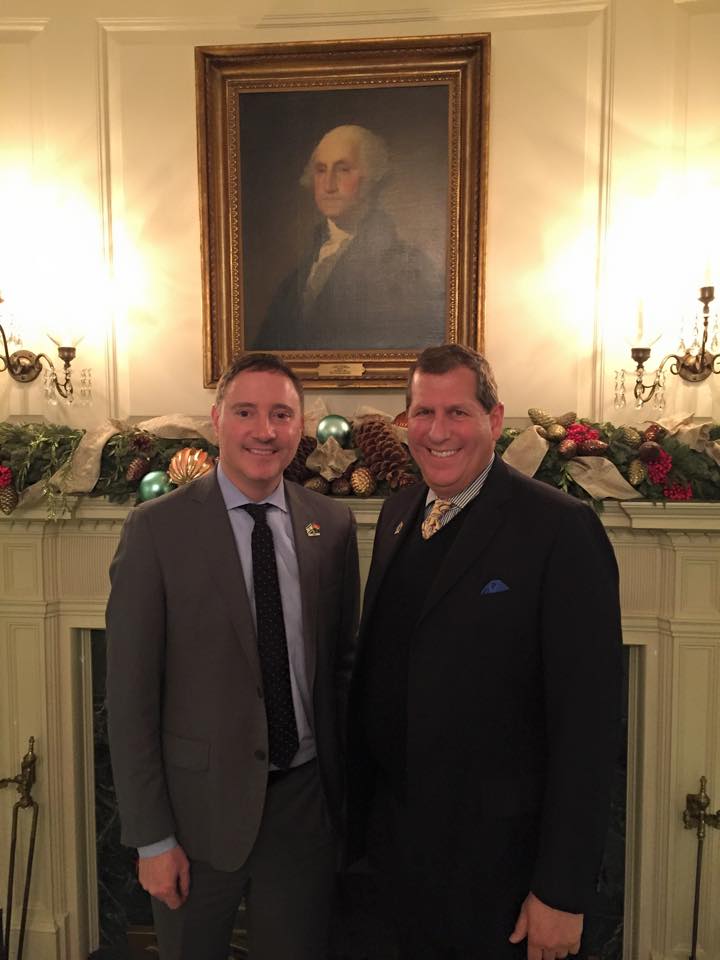 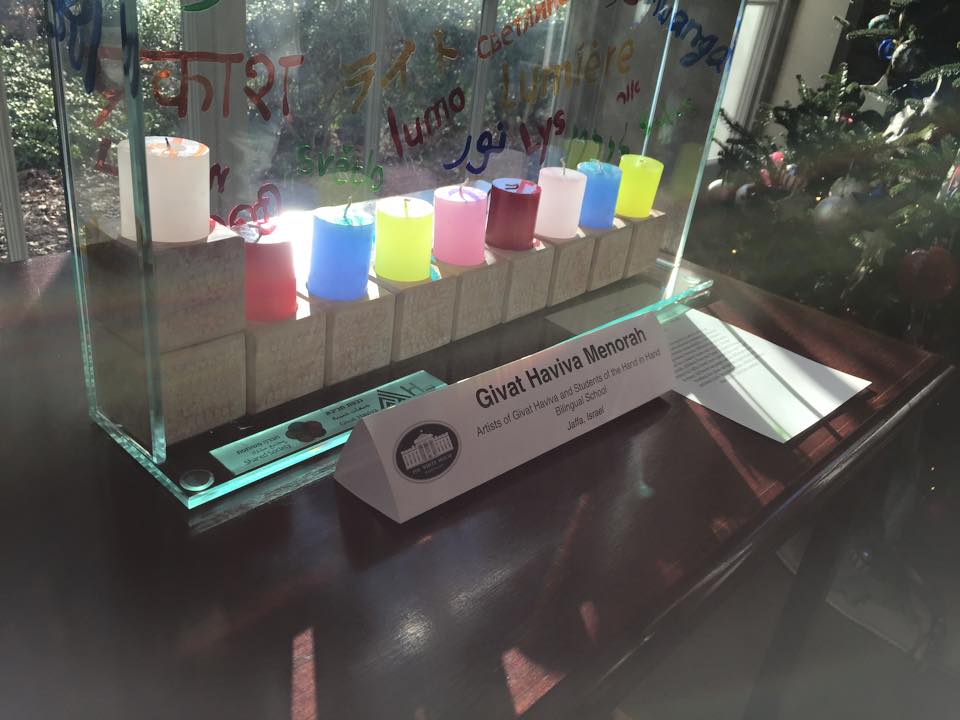