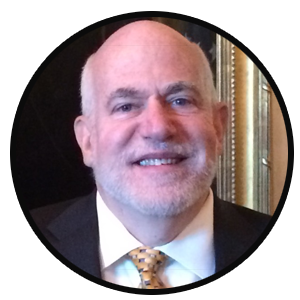 Arthur Slepian, Founder and Executive Director, comes to A Wider Bridge with several decades of experience as a leader in the Jewish community along with a successful career as a leader in the business world. Arthur serves on the Board of Trustees of the Jewish Community Federation of the San Francisco Bay Area, is the Chair of the LGBT Alliance of the Federation and serves on the San Francisco area Jewish Community Relations Council. Arthur has been a leader for more than 15 years at Congregation Sha’ar Zahav in San Francisco, one of the nation’s oldest and largest synagogues serving primarily LGBT Jews, where he served as President from 2003 to 2006, and continues to serve in a variety of leadership roles.