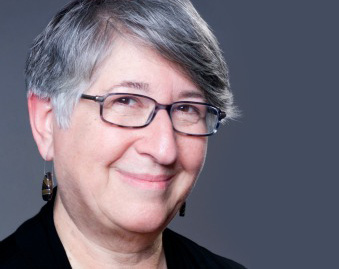 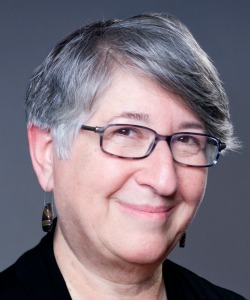 At Kolot Chayeinu , our congregation’s stance on Israel has been the result of a series of conversations, meetings, dialogues and decisions. Our Statement of Values says: “We believe that Jews have an obligation to grapple with the many issues and emotions connected to our historic attachment to Israel and the current political situation in Israel and Palestine. While we join Jews everywhere in facing Jerusalem while we pray, we have no consensus on political solutions nor their philosophical underpinnings.”

Therefore, we try to hold up all the poles of a very open tent, a place where many opinions can be expressed and many speakers heard. The result is often not unity but a generally respectful tension and disagreement. Occasionally a pole leans or falls: A few members have left saying that the congregation or I am too far to the left or too far to the right!

A couple of years ago we made a big decision that opened a few more tent flaps. We were asked by a group of left-leaning Jewish activists to host a gathering about an academic and cultural boycott of Israel. We agreed with the proviso that the panel would be fairly broad and that members of our congregations who were academics or artists could participate on that panel. It was a big night; no other synagogue that we knew of in New York had hosted such a conversation.

Read the full story on The Jewish Daily Forward