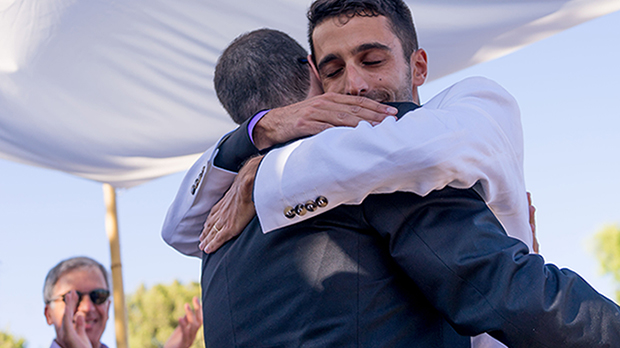 Journalist Cliff Savren argues that eliminating the Orthodox monopoly on marriage will benefit everyone, including same-sex couples. 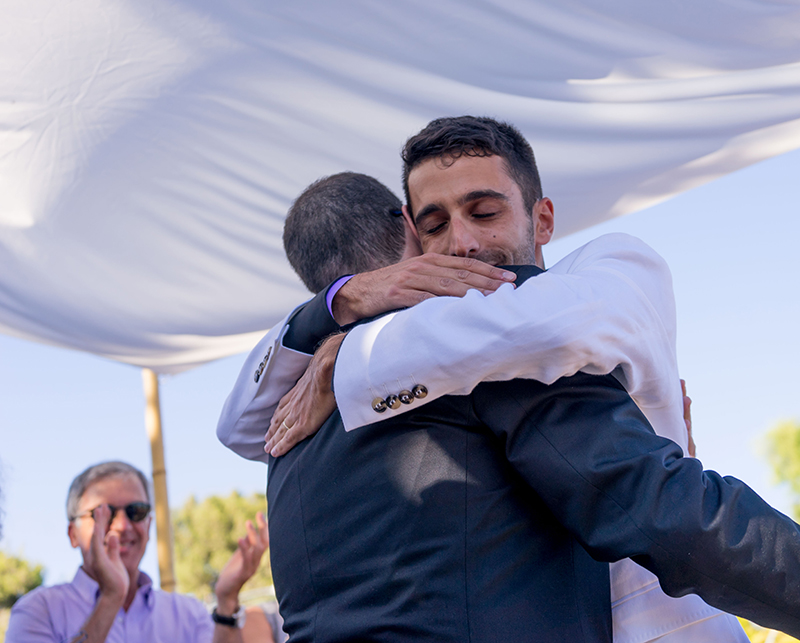 The role of religion in the Jewish state was pushed to the margins in some ways when Israel was established. The Zionist movement was founded overwhelmingly by secular Jews who were seeking to create a state for the Jewish nation, not for the Jewish religion.

An exception was made for marriage and divorce, which Israel’s founders left to the jurisdiction of the Orthodox rabbinate. Israel’s secular first prime minister, David Ben-Gurion, was also prevailed upon to exempt ultra-Orthodox yeshiva students from the draft on the argument that an entire generation of Jewish religious scholars had been wiped out in the Holocaust. The exemption, which still exists, apparently only involved a loss of 400 conscripts into the Israeli army, but now the numbers are much larger.

Although the dominant culture in the country is still secular, the higher birthrate among religious families, particularly in the ultra-Orthodox community, means religious influence is growing. And the role of religion is no longer marginal.

One reminder of this came at a wedding I attended with my wife for her co-worker. The wedding couple refused to be married in a religious ceremony and instead designed their ceremony. Because the bride has worked for years in the music industry, the event, an amazing celebration of the couple’s love, included great music performed by three of the country’s top musicians, who are friends of the bride. The food was great and the atmosphere was wonderful, but I came away thinking that the Orthodox monopoly on marriage has to end in this country.

Cliff Savren reports for the Cleveland Jewish News on Israel and the Middle East from Ra’aana, Israel.