Blogger Kristof Steiner has researched the history of gay life in Israel and put together a foundational timeline to show why Israel is the most gay-friendly state in the Middle East – thanks to hundreds of years of challenging the status quo. 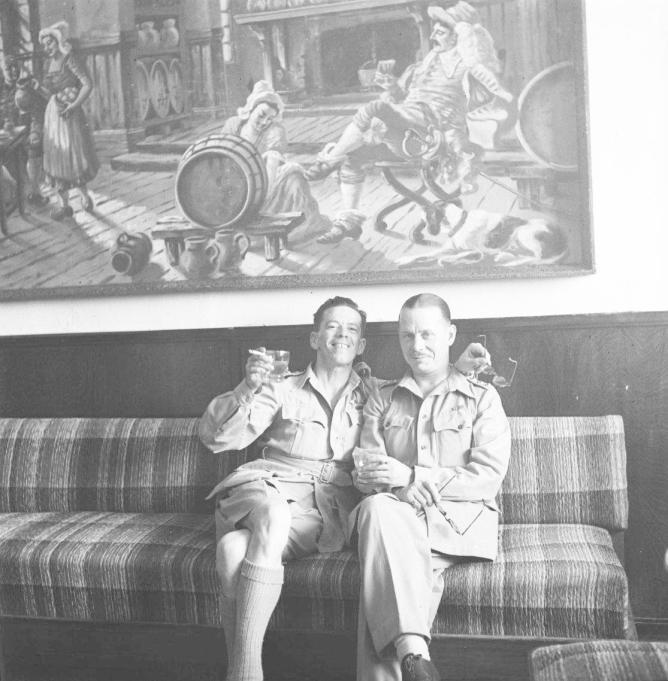 The Ottoman Empire’s regulations were actually way more LGBTQ friendly than modern day Turkey’s; in the land of Israel and Palestine, as part of Ottoman Syria, all previously existing sodomy laws were abolished. No surprise it was the most flourishing time for bath house culture.

In the 1920’s the United Kingdom took over the territory and by default, existing laws in Britain against “buggery” (a more politically correct but similarly cruel word for sodomy) were set up by the colonial administration.

Before the gender revolution started, Israel already had its first transgender activist: Rina Natan, trans citizen of Israel who wanted to go through the transition to become a woman. She was denied, so she performed the surgery by herself – after she literally cut off her manhood, the hospitals had no choice but to treat her.

Continue reading on Time Out Israel