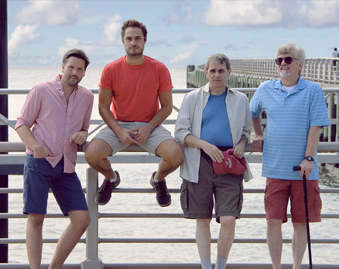 Off-Off-Broadway play “Boys of a Certain Age” tackles of the challenges of four gay Jewish men in the Trump era. 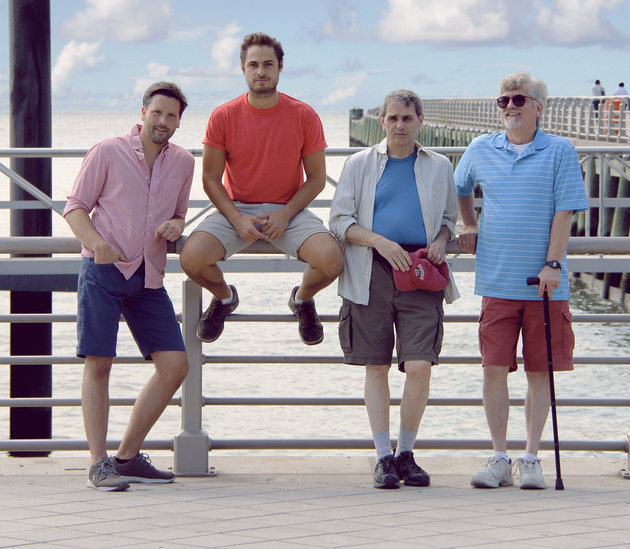 From “Significant Other” to “The View UpStairs,” gay themes are turning out to be a cornerstone of the 2017 theater season in New York. However, a less-heralded, Off-Off-Broadway play will break fresh ground as an exploration of queer life under President Donald Trump.

“Boys of a Certain Age,” which opens Feb. 8 at New York’s Theaterlab, follows four gay Jewish men who are bound by identity and family, but nonetheless struggle to find a common ground. Directed by Dan Dinero, the play begins with a familiar conceit: a middle-aged gay man, Ira (played by R. Scott Williams), is hosting a weekend gathering at his beach home outside New York. On the guest list are childhood pal Larry (Joseph J. Menino) and son Bryan (Marc Sinoway), as well as a conservative nephew, Christopher (Brian Gilgor), who happens to be an ardent Trump supporter. Needless to say, what was intended as a retreat ends up being a comedic collision of personalities and politics, compounded by the fact that Ira and Larry used to be lovers.