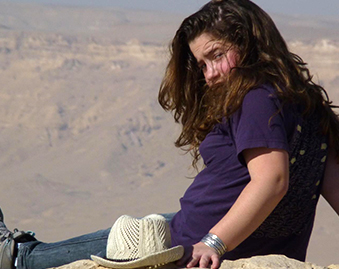 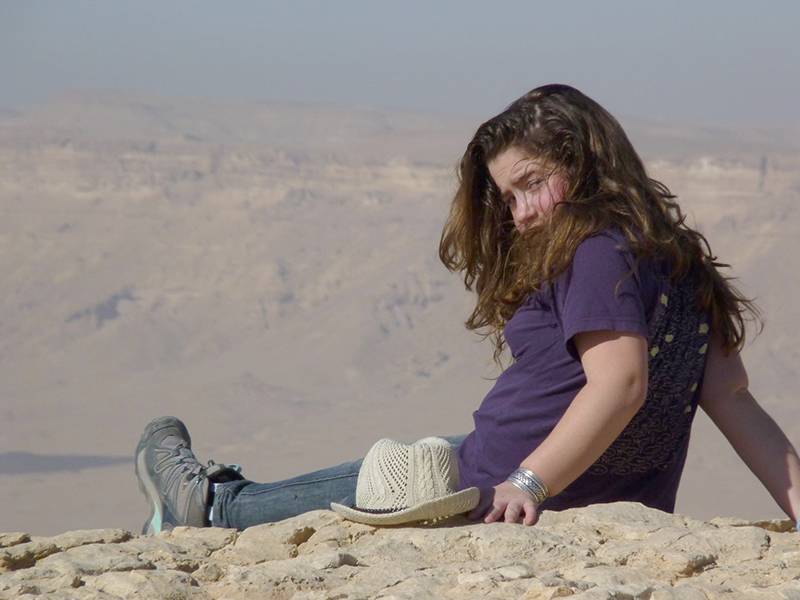 Several hours after the heart of Shira Banki stopped beating on August 2, 2015 and a memorial service was organized at Zion Square in Jerusalem, it was obvious that the song “Shir Le’Shira,” (‘A Song for Shira’),’ which was requested to be performed by Shira’s parents, would be a part of it.

The song, originally written and recorded by Korin Allal for her 1989 album ‘Antarctica,’ was indeed performed by Korin at Shira’s memorial service, and throughout the year became somewhat of an official memorial song for Shira, and the first verse of the song was even carved on the teenage girl’s tombstone.

Over the past few weeks, Korin Allal recorded and shot a new version of the song, dedicated in full to Shira Banki. The song was released earlier this week with a broadcasting embargo, asking all media outlets in Israel to play the song simultaneously, on Tuesday August 2 at 9 am.

Top Israeli TV channels, radio stations and websites accepted the request, the goal of which was for the media user not to be able to “run away” from remembering the murder of Shira Banki and what it represents.