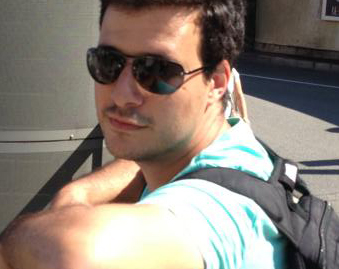 Ziv Kaner from Beer Sheva helps to find a cure for diabetes by day, and LGBT activist by night 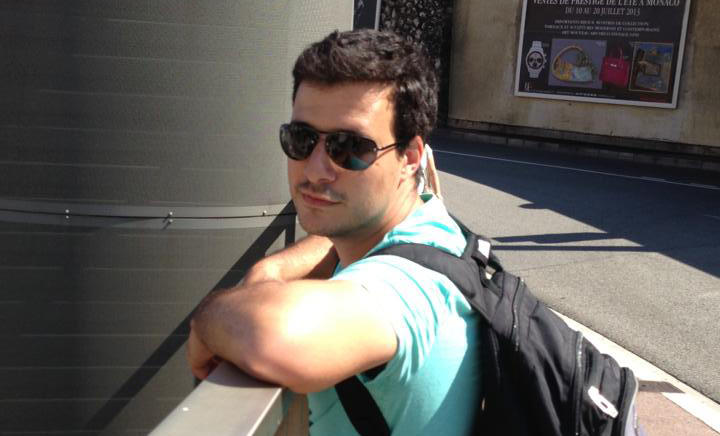 A couple of weeks ago health and science magazines all over the world reported on a group of researchers from Beer Sheva’s Ben-Gurion University of the Negev who discovered that AAT protein can kill bacteria in patients with immune problems.

One of the names signed on this discovery is Ziv Kaner, a young researcher from Beer Sheva. Ziv works during the day in the laboratory of Dr. Eli Louis, whose work in recent years achieved a few breakthroughs in the treatment of diabetes.

In his spare time, Ziv is one of the prominent activists in Beer Sheva’s LGBT community, who recently helped launch “A Proud Home in Beer Sheva,” formerly known as the Aguda’s South Branch.

“The LGBT activities in Beer Sheva started in 2000 as a branch of The Aguda, the Israeli National Task Force,” Ziv explains. “The activity started from the bottom – as a joint request of young men and women for an actual place for meetings. Throughout the years the range of activity has been growing significantly, with dozens of people participating in our activities. Some of them who left the city continued to volunteer in LGBT organizations in other cities. Half a year ago the Aguda decided to release its branches across the country, and we took the opportunity to establish the Proud Home in Beer Sheva, an independent organization that is volunteer-based, as a tool to promote the LGBT community in the city, and to unite it.”

“The new organization is called ‘A Proud Home in Beer Sheva’ but frankly it provides a home to the entire community in the south. The south of Israel is the largest area in the country, and its biggest and most central city is Beer Sheva. There are lots of students from the Kibbutzim on the periphery, and also the cities that are relatively far, like Ashkelon, Arad, Dimona, and others.”