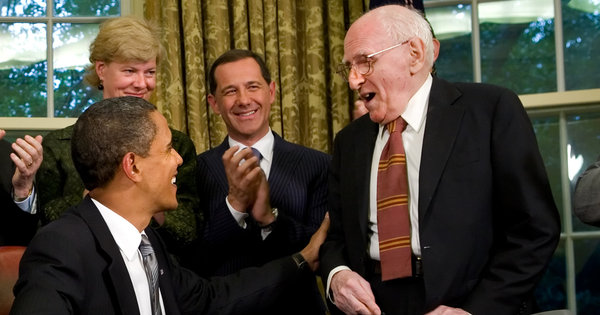 On July 2, a party at the National Museum of American Jewish History kicks off a celebration of the 50th Anniversary of the LGBT civil rights movement at Independence Hall, Philadelphia. A half-century ago, activists from New York, Washington, D.C., and Philadelphia protested for equality each Fourth of July from 1965 to 1969 in front of Independence Hall and the Liberty Bell.

These demonstrations, known as Annual Reminders, were co-organized by the American Jewish firebrand Franklin Edward Kameny (1925–2011). In 2006, Yale Law School professor William Eskridge told the Associated Press that Kameny was the “Rosa Parks and the Martin Luther King and the Thurgood Marshall of the gay rights movement.” Kameny’s fellow LGBT activists simply called him Moses.

A Harvard PhD in astronomy and World War II combat veteran, Kameny was fired in 1957 from a job with the United States Army Map Service on the sole grounds that he was gay. Unlike thousands of civil service workers dismissed for the same reason, Kameny fought back. Over a decade earlier, as he told CNN, he had earned a combat infantryman badge for having “dug [his] way across Europe slit trench by slit trench, practically.” With comparably shallow protections from enemy fire, Kameny devoted the rest of his life to advancing fearlessly, political battlefield by battlefield. Working full-time to advance gay rights, Kameny accepted a lifetime of penury. In middle age, with long locks cascading from a balding dome, he resembled a 19th century scrivener, a professional writer which indeed he was, as “Gay is Good: The Life and Letters of Gay Rights Pioneer Franklin Kameny,” published last fall, proves.

Continue reading on the Forward