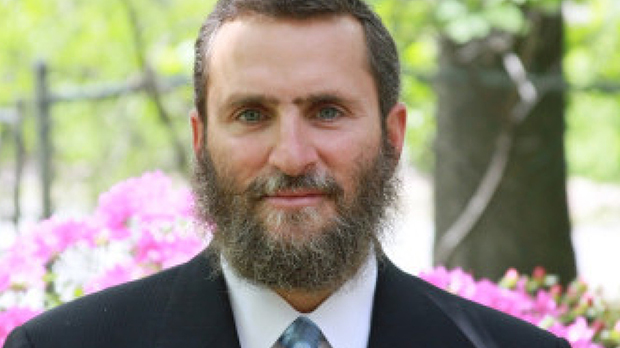 Orthodox Rabbi Shmuley Boteach is proud of the State of Israel for the dignity and equality that it accords its gay citizens and was disturbed by Rabbi Joseph Dweck being forced to resign after he had expressed his progressive opinion on homosexuality. 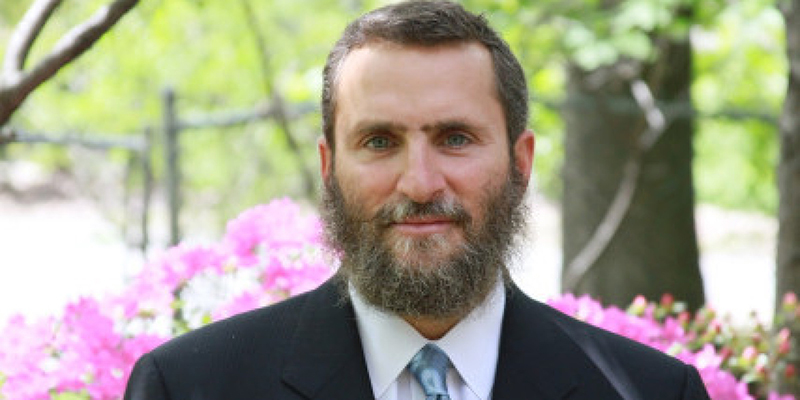 Rabbi Joseph Dweck of the Spanish and Portuguese Synagogue in London got into hot water recently when he praised homosexuality as a coming of age, and an expansion of cultural blessing. His Orthodox credentials were called into question and he was forced to resign from a rabbinical body.

The episode has deeply divided Anglo-Jewry, a division that the community can scarcely afford in an age of rising European antisemitism and incessant terror attacks in the UK. It may seem odd that rabbis would fight each other so vehemently over a statement by a rabbi about homosexuality. But it makes sense in light of the fact that many believe that gay rights are the foremost threat to traditional marriage and the nuclear family. These critics also believe that homosexuality is an “abomination,” and must be opposed.

It is in light of both of these considerations that I pen this response, so that hopefully rabbis can get back to working together to fight against the serious threats confronting our people.

I am an Orthodox rabbi. The Bible is not vague with regard to homosexuality: it is clearly labeled a sin. The Torah is immutable and none of us can change its laws.

But I am proud of the State of Israel, in contrast to all other Middle East countries — especially the barbaric government of Iran — for the dignity and equality that it accords its gay citizens. Continue reading on Algemeiner