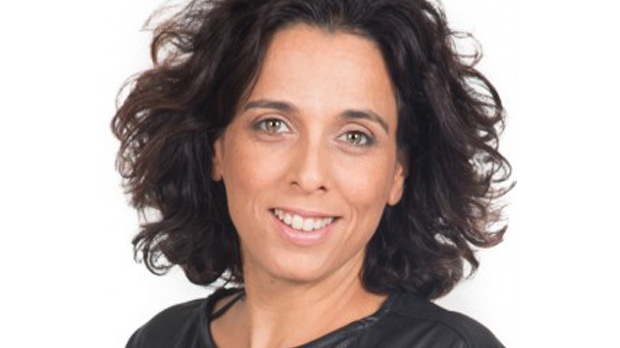 A precedent decision by the Family Court in Petach Tikva, given Monday by the Honorable Judge Idit Ben-Julian, gives retroactive legal parenting to a lesbian mom of a six-year-old girl from the date of birth.

The decision to grant a retrospective parenting order for a 6-year-old (the highest age to date for which a court order was issued) effectively rejects one of the requirements of the state of Israel, that the application should be filed within 90 days from the date of birth.

The practical implication of this order is that even mothers who waited many years and did not file requests for legal parenting orders, may, despite the passage of time, request the court for the order by proving their relationship and their intent for shared parenting.

“I don’t ignore the fact that in the case in question, the application for a paternity parenting order was submitted five and a half years after the minor was born,” wrote Justice Ben Julian in her ruling. “Furthermore, it’s impossible to ignore the fact that the couple gave birth to another son from the same sperm donor, about five years after the first child’s birth. Shortly after his birth, the two requests for a judicial parenting order were submitted, for each of the minors, separately.

“The circumstances before me prove that the relationship of the petitioners is genuine and well-founded, and their agreement to jointly abide by all the implications thereof precedes the parenting of the two minors,” wrote the judge.

“This precedent decision is very important and reinforces the perception that a parenting order is a declarative order that declares an existing situation,” explained attorney Daniela Yaakobi, who represented the couple. “The decision sharpens the importance of recognizing the non-biological mother as a parent from the day of birth. I hope that in the not too distant future, the parenting of the non-biological mother will be done on the basis of a statement alone, without the need to appeal to the courts, just as it is currently done with heterosexual parents.”