Founders of PAG, a renowned Israeli rave, explain how they initiated one of the most radical, colorful and influential Tel Avivian nightlife brands. 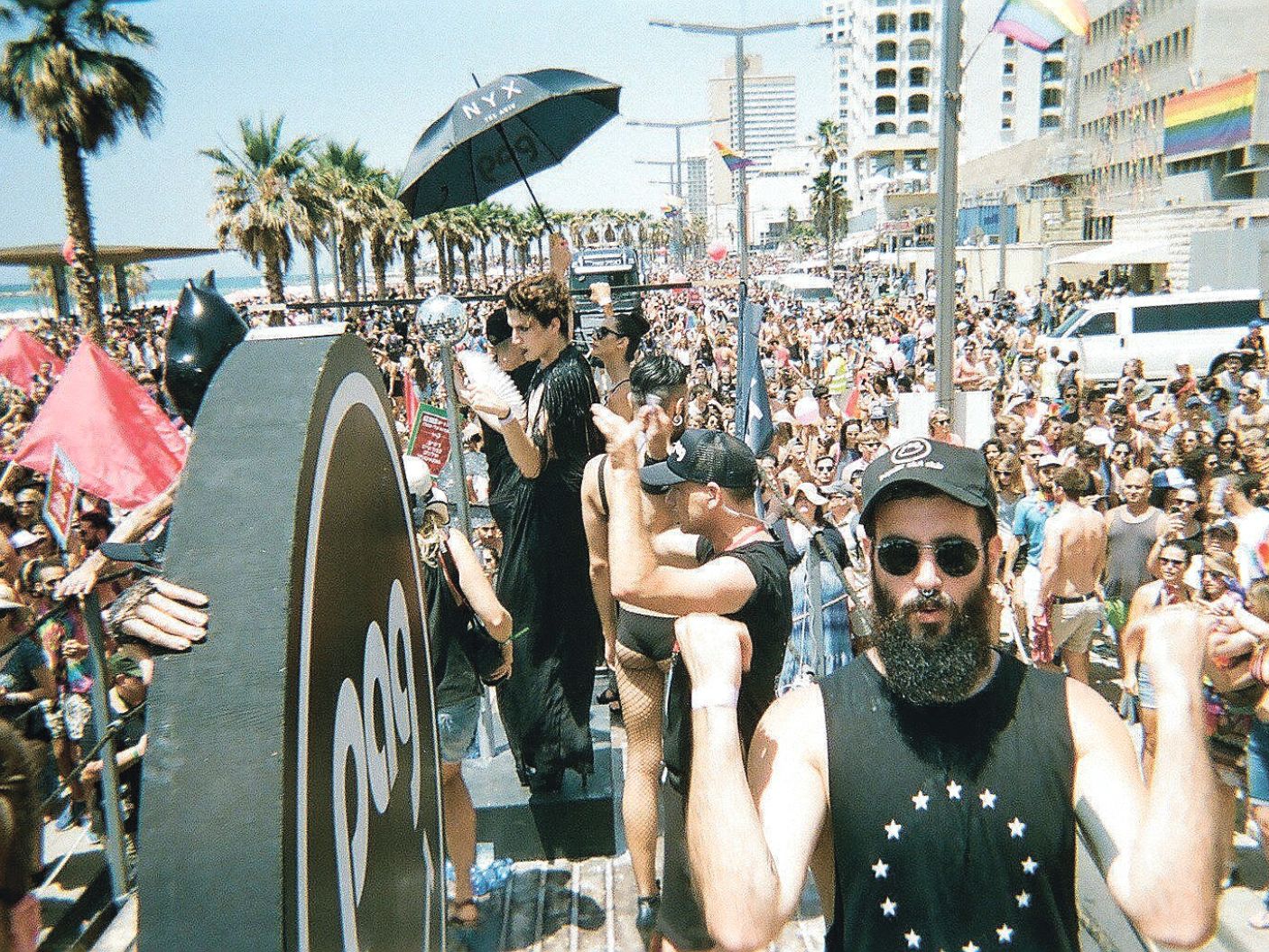 While Tel Aviv’s nightlife has changed unrecognizably in the last two decades, one thing remains stable – the PAG gay club party night, which celebrates its 15th anniversary Friday in a 36-hour party with 18 DJs in the city’s Alphabet club. In addition to being the oldest night club in the city, the PAG is also the most radical, colorful and influential event in the city’s gay or straight nightlife.

The hip, raunchy rave was established in 2003 by Roy Raz and Eitan Tal, in a bid to offer an underground alternative to the existing FFF Shirazi gay party production, which was held weekly at the TLV club in the Tel Aviv Port.

“When we started we didn’t set out to change Tel Aviv’s nightlife at all, it’s just that there was only one place to go,” says Raz. “It was clear that if you’re gay you wear certain clothes and go to hear certain music. You had no other option.”

“I started it as private loft parties in my place in Florentine until it grew, exploded and wrecked my house,” says Tal.

Over the years they were joined by two young partners, Liel Bomberg and Tal Maman. Raz is an advertisement and video clip director, Tal is a fashion photographer, Bomberg is a graphic designer and Maman a musical content manager.

We have our professions and our lives, but this we do for fun,” says Tal. “That’s why we don’t do this all week but stick to a once-a-month format.”

All the party night’s weirdness came out of the club’s Tel Aviv’s Gay Week events last year. The Alphabet Club, in which the PAG guys are partners, was open for 36 consecutive hours. The production also took part for the first time that year in the Gay Pride Parade on a float that stood out in its black décor.

“There were always Israeli men there, but also a lot of women. There was always a sense of freedom in those parties’ atmosphere that kept us all united and dancing,” Liel Bomberg says.