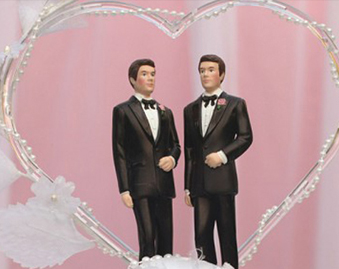 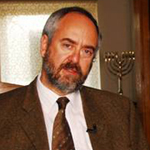 From a Jewish perspective, it is hard to see why anyone religious can be against same-sex marriage without being accused of acute hypocrisy.

Christians might quote the Bible and the verse in Leviticus 18.22 which declares ‘You shall not lie with a man as with a woman; it is an abomination’ or go a few chapters on where it is not only repeated, but in even stronger terms, and the death penalty is laid down for all practitioners (20.13).

However, despite those who piously cite Scripture, they have no problem ignoring other verses in the same sacred book. For instance, about circumcising their male children, abstaining from pork or prawns, and not wearing garments in which wool & linen is mixed.

Those who conveniently overlook those commands but still object to homosexuality, are just doing a pick and mix job with the Bible, and are driven not by religious beliefs but by anti-gay prejudice. Also, The term ‘marriage’ and the concept of marriage does not belong exclusively to heterosexuals; they may have had it first and for a long time, but that does not give them sole claim on it. It would be just as ridiculous to restrict the right to vote to men because it used to belong solely to them (and, originally, only to men who were property-owners).

If we believe that marriage is a good vehicle for stability – both for the couple themselves and for society at large – then why should it be limited to heterosexuals?

Read the full view on ‘The Independent’