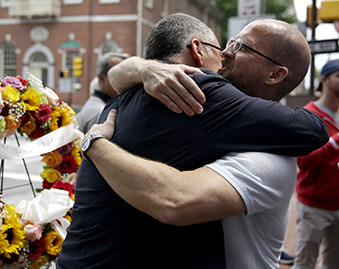 Following the historic decision regarding same-sex marriage, American LGBT Jewish leaders weigh in on their community’s immediate needs, the remaining obstacles and the next ostensibly impossible goal. 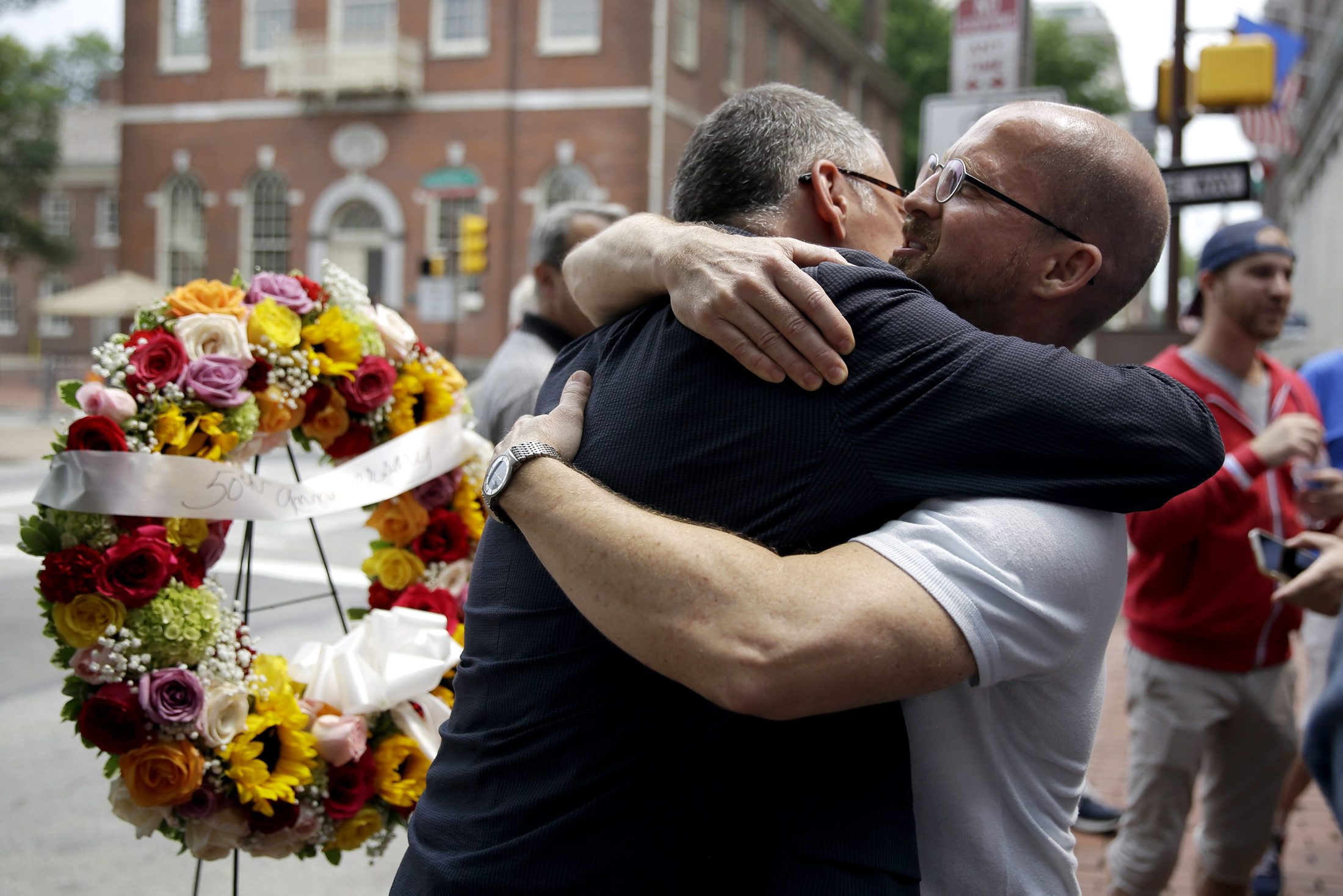 During Pride festivities in the United States last weekend, tears flowed as freely as the celebratory libations, and pure joy mixed with utter disbelief following the U.S. Supreme Court’s ruling legalizing same-sex marriage across the country – an accomplishment that seemed preposterous only a few years ago. The victory, of course, derives from decades of struggle and strategy, pain and persistence.

“As a marriage equality activist since the 1980s, I prayed and worked to see this day,” said Rabbi Denise Eger, the founding rabbi of Congregation Kol Ami in West Hollywood, California, and the newly appointed, first openly gay president of the Central Conference of American Rabbis, the rabbinical arm of Reform Judaism.

For Eger and Arthur Slepian, founder and executive director of A Wider Bridge – an organization connecting Israelis and LGBT North Americans – Jewish educational institutions are crucial for addressing LGBT needs. Educators, Eger says, must “combat the scourge of bullying in our day schools and religious schools.” For his part, Slepian notes that Jewish schools must integrate marriage equality into their curriculum “so that our children know that there is value in all types of families.”

And while the marriage ruling validated same-sex relationships, many in the LGBT community say transgender inclusion is the next crucial battle – an idea that resonated with several Jewish leaders.