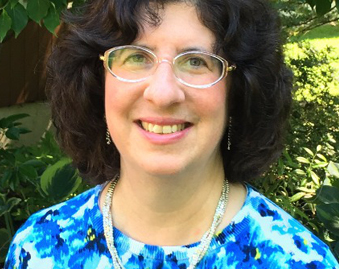 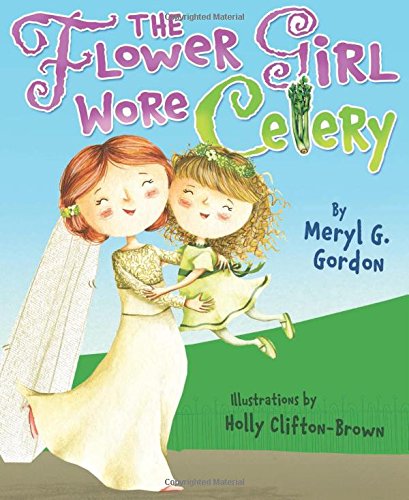 Last Sunday, at an event at Boston’s Temple Israel, author Meryl G. Gordon spoke about her new book, The Flower Girl Wore Celery, a children’s story about a flower girl who strews her petals down the aisle at a same-sex wedding. According to Gordon, the idea for the book was inspired by a very personal love and borne out of necessity: her son’s nuptials. “At the time we were looking everywhere for a book that would prepare our flower girl Emma for a Jewish wedding with a same-sex couple,” she said, “We couldn’t find anything.”

Frustrated, Gordon decided to write her own children’s book in which a little girl, also named Emma, is surprised that two women—one of whom Gordon purposely gave a gender-neutral name to—were being married. To add to the book’s overall joviality, fictional Emma confuses words like ring-bearer for ring-bear and the color celery for the actual vegetable.

Gordon was in town to receive formal plaudits from Keshet and read from her award-winning book to a room full of fans of all ages, many of whom identified with the main characters. Gordon’s delightful book, her first, is one of two titles that won Keshet’s inaugural national book-writing contest in 2011; it finally saw publication this year. Keshet was founded in 1996 and “works for the full inclusion and equality of LGBT Jews in Jewish Life.” Its book award is among the organization’s innovative initiatives that acknowledges and honors Jewish LGBT families.