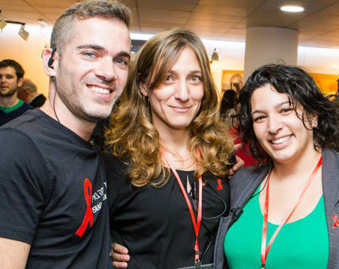 An information brochure that explains the prevention of HIV infection will be handed out to frum gay Jews. The rabbis approved the brochure, entitled ‘You shall guard,’ and the introduction in the brochure was written by a rabbi and  approved by other rabbis.

Israel AIDS Task Force decided to try to explain to the religious population about the risks, and in cooperation with Havruta, an organization for religious gays, published the booklet with an explanation about the virus and the means of prevention.

“We need to understand it clearly: silence has a price. When you don’t talk about a particular topic – it seems as if it does not exist in our minds, and when that happens – the way towards risky behavior is very short,” reads the introduction to the booklet, which deals with what  HIV and AIDS  are, who is at risk of being infected , how  you can get an infection, how  to be careful , how to use condoms correctly,  and where to get tested .

“The information transmitted in this booklet is adapted to the religious population, which means, it does not show revealing pictures and the language  is relatively subtle , but it does show men who go hand in hand.

“The absence of a conversation does not prevent infection. In places where you do not talk about sex, you also don’t talk about safe sex, and men and women who come from religious backgrounds are not immune from the infection. We hope that this step will lead to more people in the religious circles who will break the silence,” says Adir Yanko from the Israeli AIDS Task Force.

“It is time that the religious community, its leaders and rabbis,  look reality in the eye and start talking  about sex between men and the way to avoid diseases,” added Ali Kaplan-Wildman , chairman of Havruta.

The booklet will be launched at  ‘Gavra,’ a party-line that targets religious gays, and also will be handed out in religious centers that will allow it, and to rabbis, so that they will be able to give information to religious young people who need assistance. 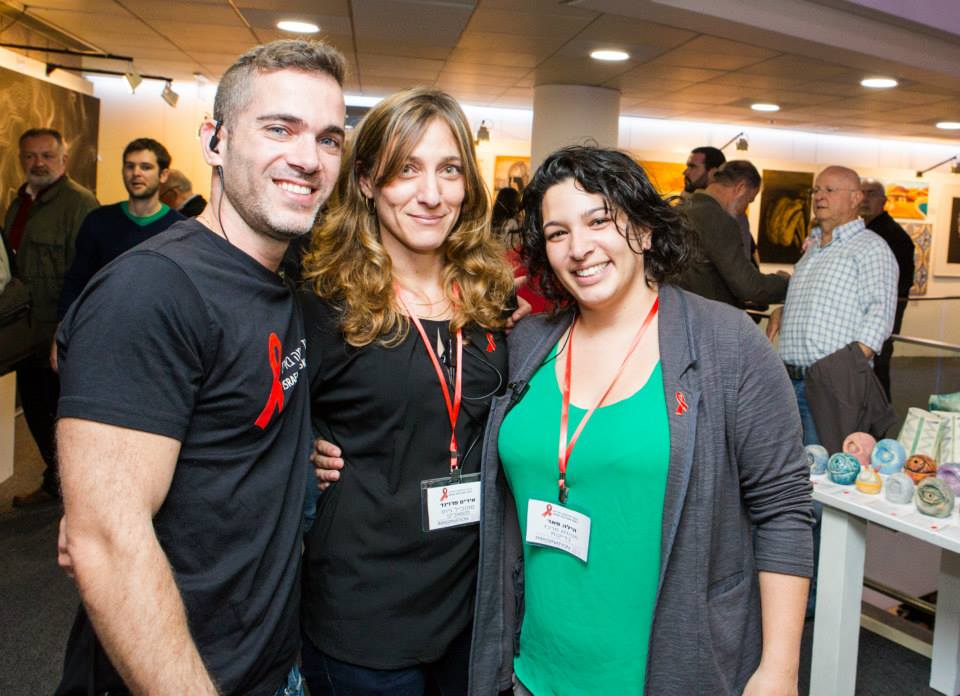 In the photo: Israel AIDS Task Force volunteers, at a recent exhibition to benefit IATF.