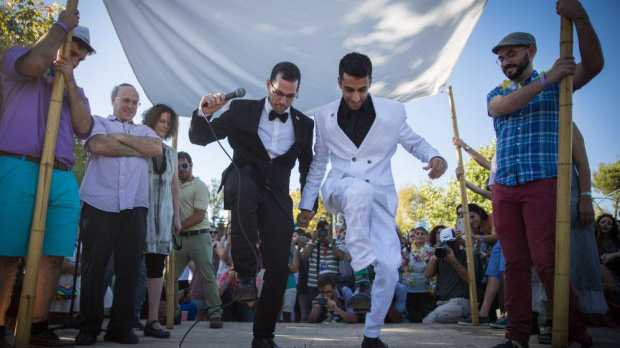 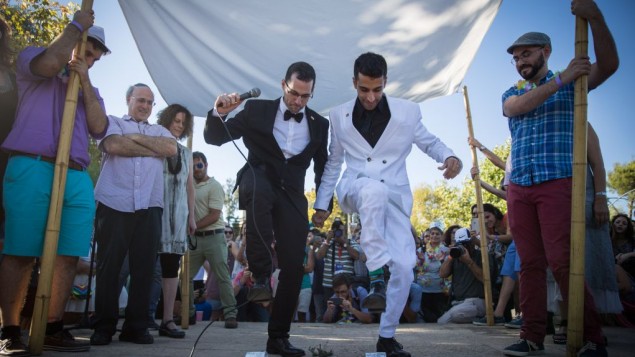 The poll commissioned by the Hiddush organization for religious pluralism reflected a consistent rise in public backing “for the official establishment of state-recognized same-sex partnerships in Israel,” Hiddush wrote in a press release accompanying the results.

Respondents were asked, “do you think same-sex couples should be permitted to marry or have civil unions in Israel? (A civil union is not a marriage, but it grants similar rights and responsibilities).”

The results indicated a three-point bump in support as compared to the 2016 findings. It also marked a significant rise from the 64% who supported the measure in 2015. In 2009, only a slim majority of Jewish Israelis said “yes” to the question on a Hiddush-commissioned poll. Continue reading in The Times of Israel