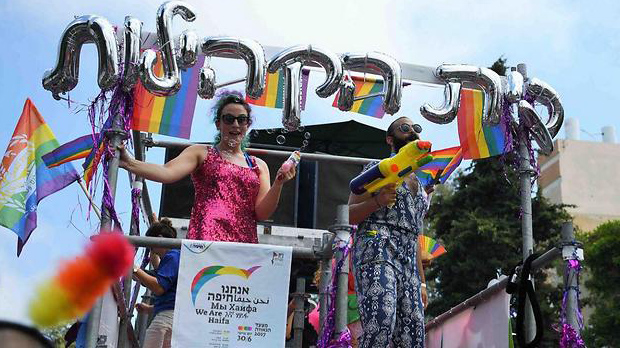 ‘An insane amount of people came, a lot more than last year, and you can see an increase in awareness,’ says one parade goer; another explains the parade is part of the struggle for equal rights, ‘The fact I love girls doesn’t mean I don’t deserve to get married in Israel.’ 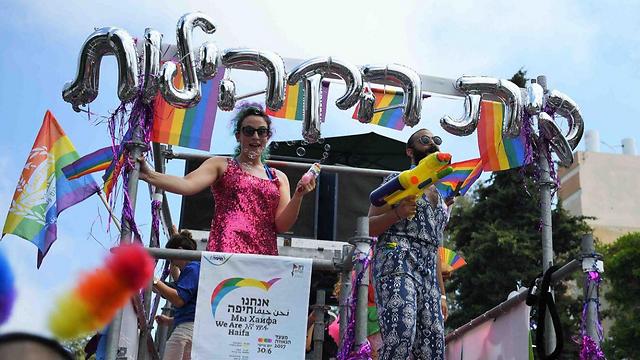 Over 3,000 people participated at the 11th annual Haifa Pride Parade on Friday afternoon, celebrating the opening of the Communities’ House, a center for the LGBT community in the City

Participants marched from the Karmeliya neighborhood to Gan HaEm, making their way through the Carmel Center neighborhood. They were accompanied by trucks with dancers and DJs and led by Mayor Yona Yahav.

The Haifa municipality decorated Moriya Boulevard and HaNassi Boulevard with pride flags, a long flag was put on the city hall building, and some of the street crossings in the area were painted in the colors of the rainbow. Continue reading on Ynet