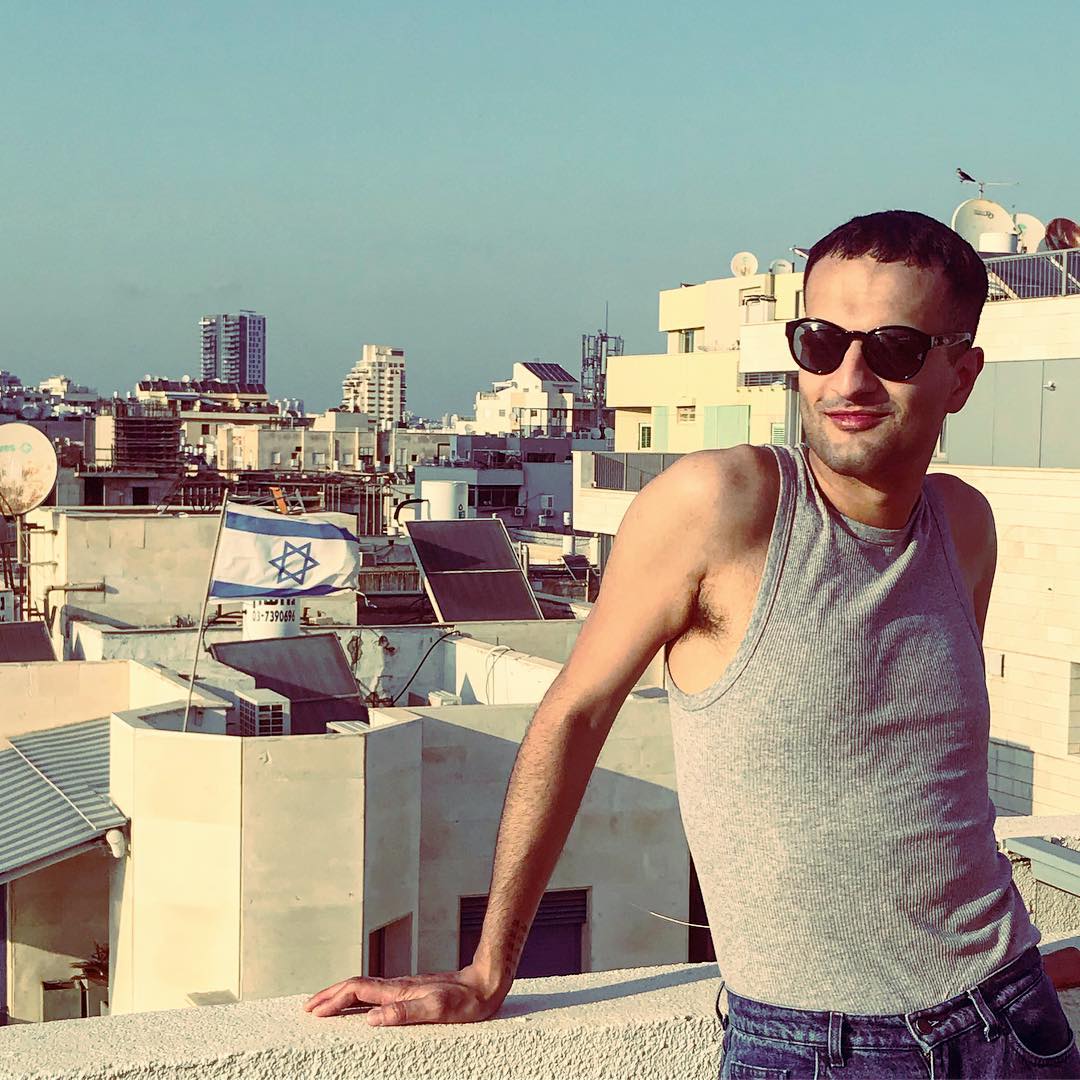 A Wider Bridge engages LGBTQ leaders in politics, entertainment, government, and advocacy to participate in 10-day missions to Israel to experience the country through an LGBTQ lens. Through shared experience, the trip connects modern Israeli and LGBTQ life with the ancient roots of its people. The 10-night journey starts in Tel Aviv, and continues through Haifa, Nazareth, the Galilee, the Golan Heights, Jerusalem, the West Bank, and then back to Tel Aviv for the all-famous Pride parade.

Prominent figures taking part in our trip this year include lawmakers Daniel Hernandez, a member of the Arizona House of Representatives, Scott Dibble, a State Senator from Minnesota, and Elizabeth Bennet, an Iowa State Senator. Additionally, there LGBT musician Veronica Savage will be joining the trip, as will visual artist and activist Niki Lopez.

Niki Lopez  says that she’s especially interested in being on the trip as a person of color and learning more about how people of color are treated in Israel. “We love that we’re representing another layer of diversity in the trip,” she says in reference to herself and partner Ghenete.

“I have always been interested in Jewish culture and Israel,” says Tanya Walker, a queer trans woman who is not Jewish, but whose great, great, great, great grandfather was an Irish Jew. “I manage the Trans Advocacy Group in New York City, and I am looking forward to connecting with similar activists in Israel. I would like to learn and mostly listen, and see how the community manages over there.”

Michael Sonberg and Andy Austin are a gay couple that has just celebrated their 38th anniversary together! They haven’t been in Israel since 1992.  Andy says, “It’s been 25-years since we’ve been back to Israel, and I’m very curious to see how things have developed. It wasn’t easy to find a LGBTQ presence in Jerusalem or Tel Aviv. I know it’s quite different now.”

Together with other participants from New York, Chicago, San Francisco, Los Angeles, Des Moines, Fort Lauderdale, Washington DC, Minneapolis, Phoenix, the participants of this journey will relive Israel’s history – from the ancient walls of Jerusalem to the modern State of Israel. They will also meet organizations and people building the future of modern Israel – those fueling the country’s growth as a diverse and urban high-tech and research powerhouse, as well as those working to address the country’s many domestic and foreign challenges and contradictions.

And no LGBTQ mission would be complete without savoring the culture and nightlife of Tel Aviv, consistently rated one of the leading LGBTQ cities of the world!