2018 has been dubbed by the Aguda Israeli LGBTQ National Taskforce as the “Year of LGBTQ Community in Israel” for the rising tide of LGBTQ advocacy. The sheer numbers say it all when 100,000 people attend an equality rally, when 500 leading corporations sign up in support of a national strike, and when 200 candidates pledge support for an LGBTQ platform.

A Wider Bridge is proud to support Israel’s LGBTQ communities through our Impact Grants, media and advocacy campaigns, community engagement, and delegations of LGBTQ influencers to Israel and North America. We look forward to continuing the momentum in 2019 as we work together for equality in Israel!

Check out 2018 LGBTQ Equality in Israel by the numbers.

A Year of Protest

A Year of Change 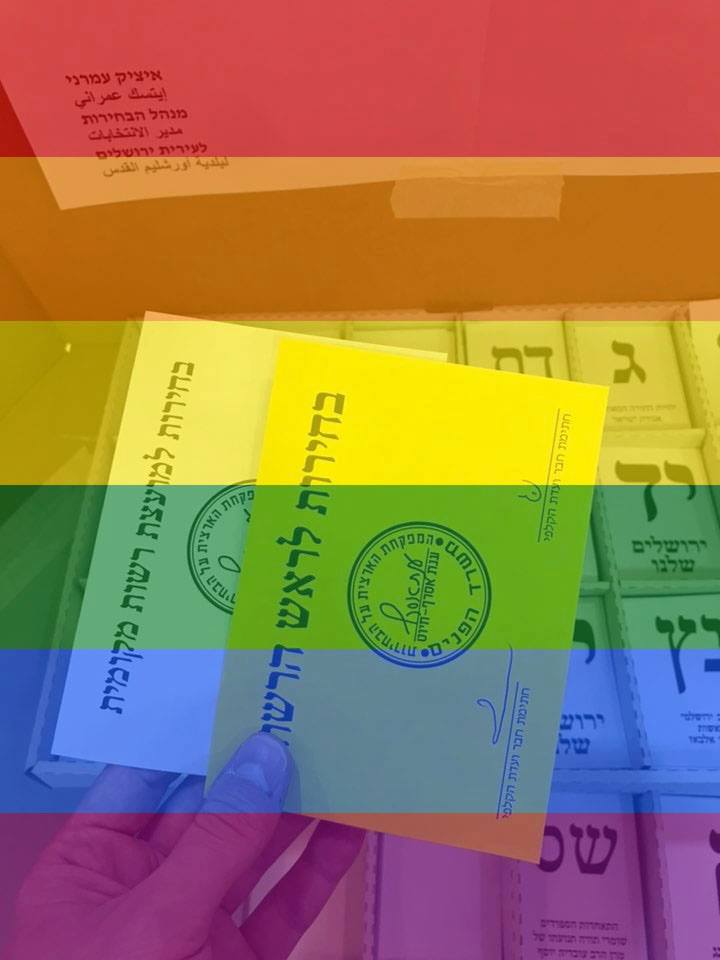 A Year for the Community

There is still work to be done. Israel’s communities are still fighting for full equality, including the freedom to marry without a difference of religion, sex or sexual orientation.  Communities on the ground face homophobia and transphobia at every level. A Wider Bridge looks forward to working with our partners to create another groundbreaking year of fighting for full equality in Israel.