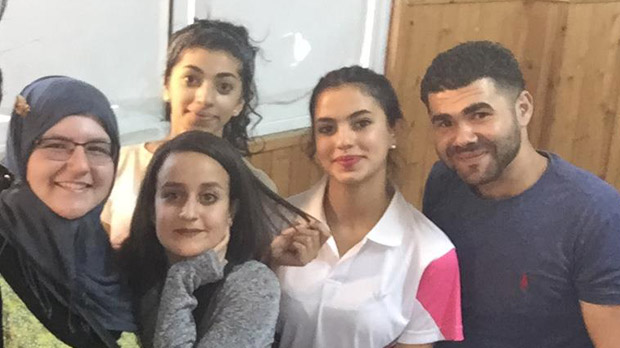 Tuesday and Wednesday were a uniquely intellectual days for our LGBTQ Mission to Israel, where trip participants got to learn about the Palestinian territories, and LGBTQ life there.

Tuesday morning started with a briefing with Miri Eisin about the Israeli-Palestinian conflict. 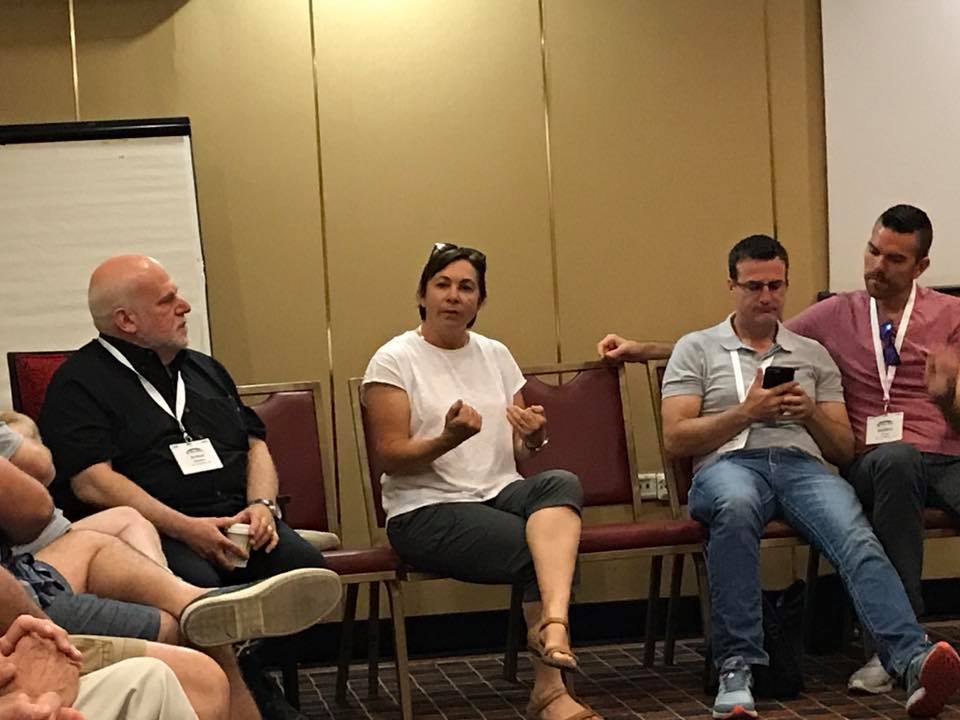 Miri Eisin is a retired colonel of the Israeli Army with a background in political science. Until December 2007, she was an official spokeswoman charged with explaining and clarifying Israel’s perspective with regard to Israel’s international standing, with a particular emphasis placed on the ongoing Israeli-Arab conflicts.

Then they road the AWB bus to the West Bank and took a tour of Bethlehem, including visiting the Church of the Holy Nativity, exploring the Bethlehem fruit and spice market, and meeting residents of the city. 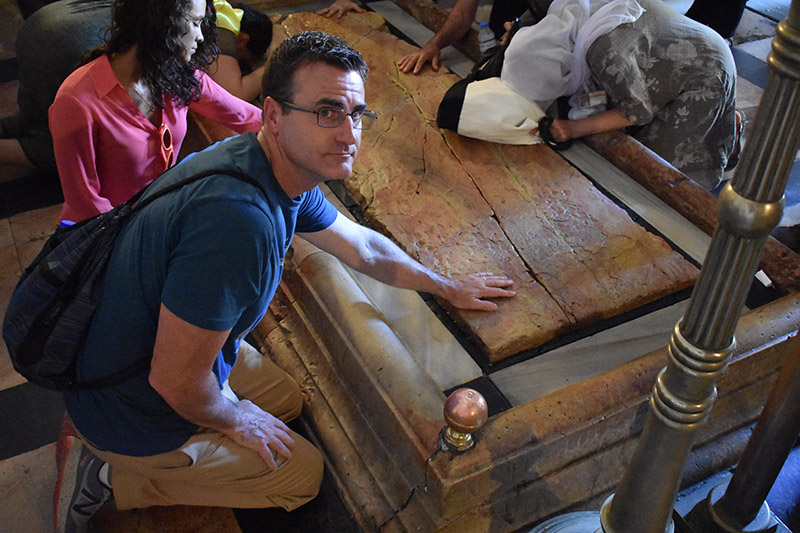 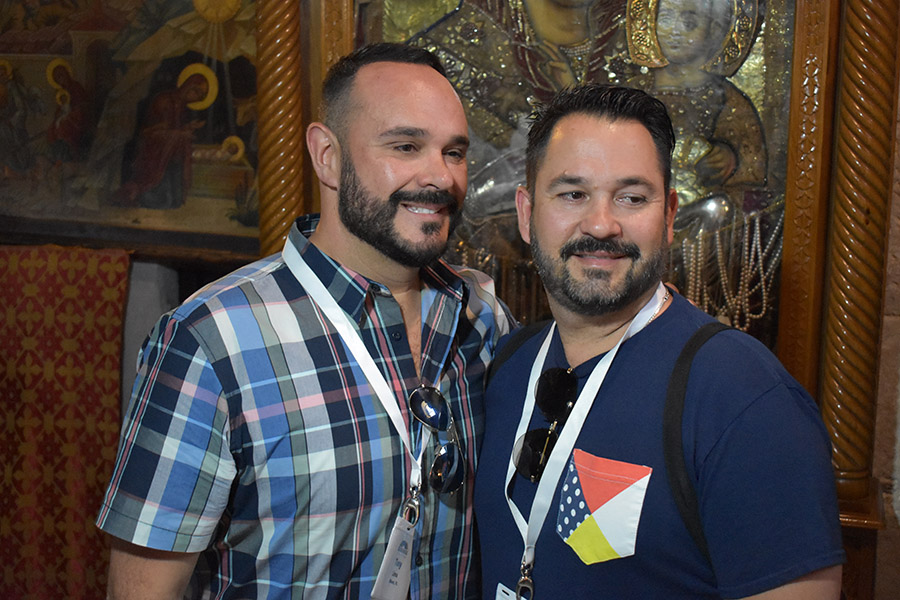 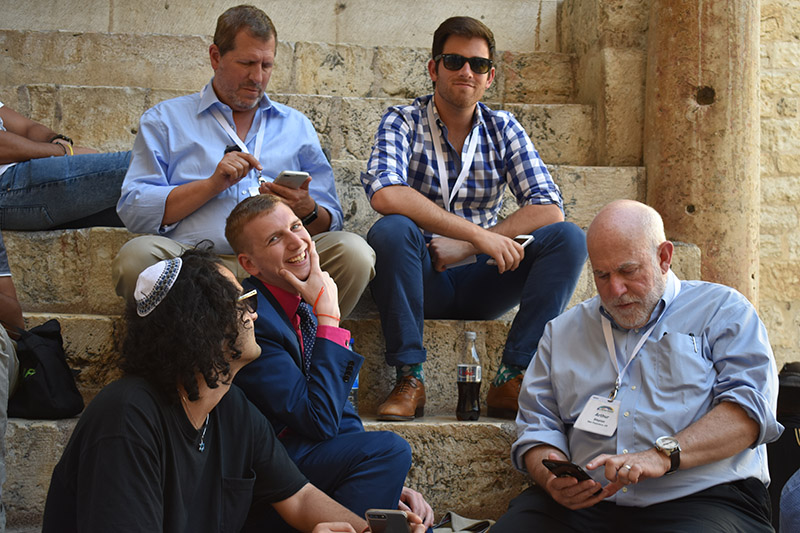 Later the group met Samer Makhlouf of Zimam, a grassroots movement of moderates committed to non-violence and dedicated to fighting extremism as the right way forward to achieve a sovereign and democratic Palestinian state at peace with its neighbor Israel, and Doa Wadi, Executive Director of the Business Women Forum, representing women-owned and operated businesses in the West Bank. 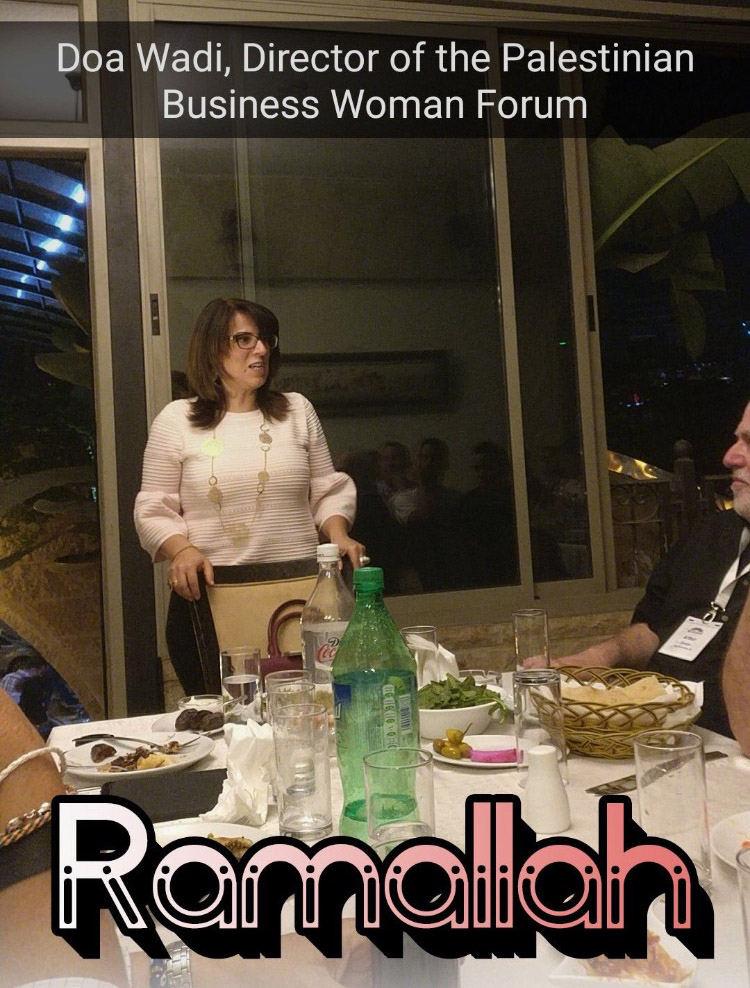 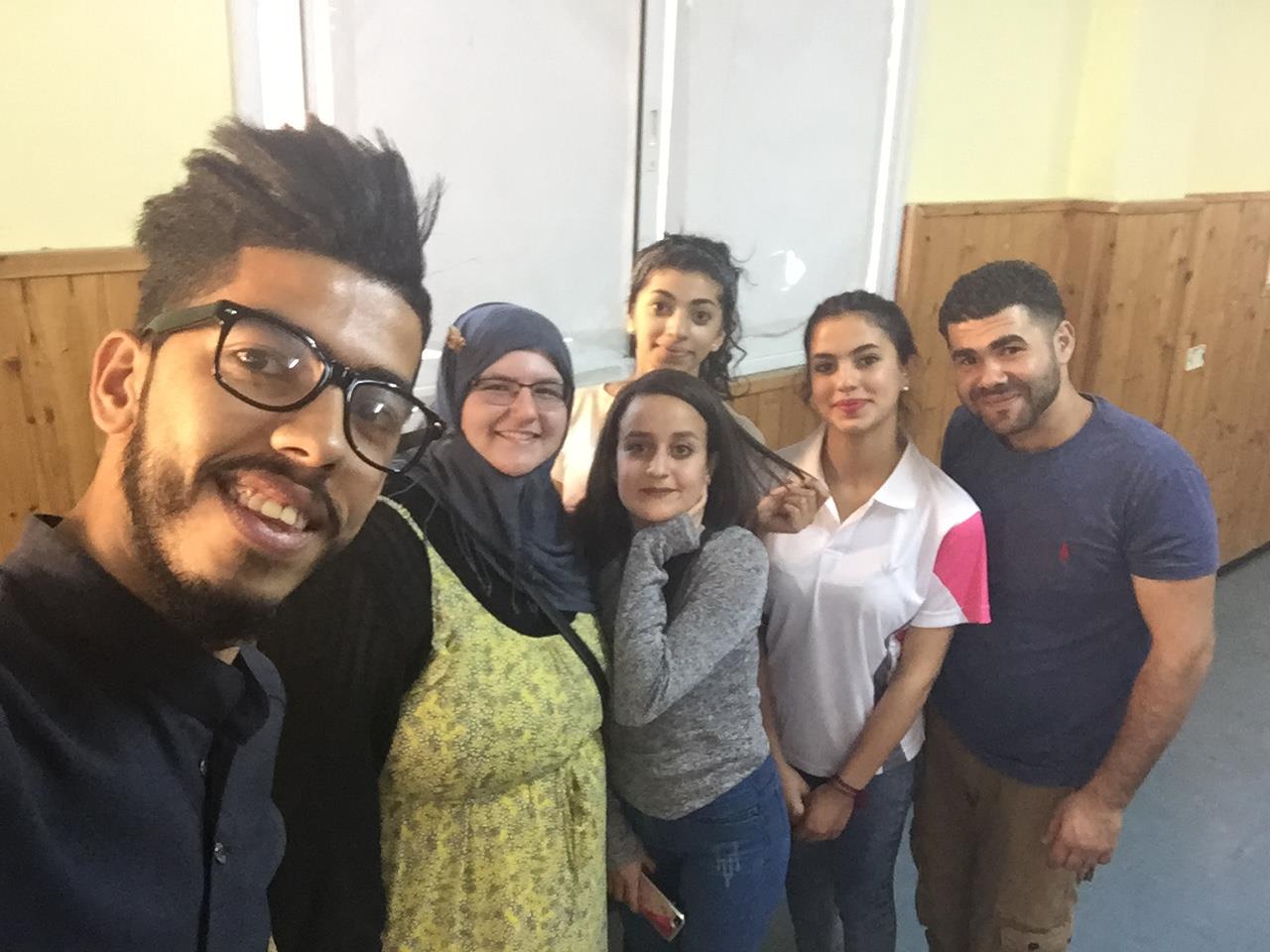 Nadiya took a selfie with some kids at the youth center at the refugee camp, dancers.

Wednesday morning started with an emotional visit to Israel’s national holocaust memorial, a moving tribute to the 6 million. Our guide through the museum was an expert in the LGBT experience during the War.

Before heading back to Tel Aviv, the group stopped at Mahane Yehuda Market. This open-air “shuk” is a marketplace with hundreds of culinary and craft vendors – exquisite spices, fresh-baked breads, meat and cheese, and clothing, textiles, Judaica, and much more. 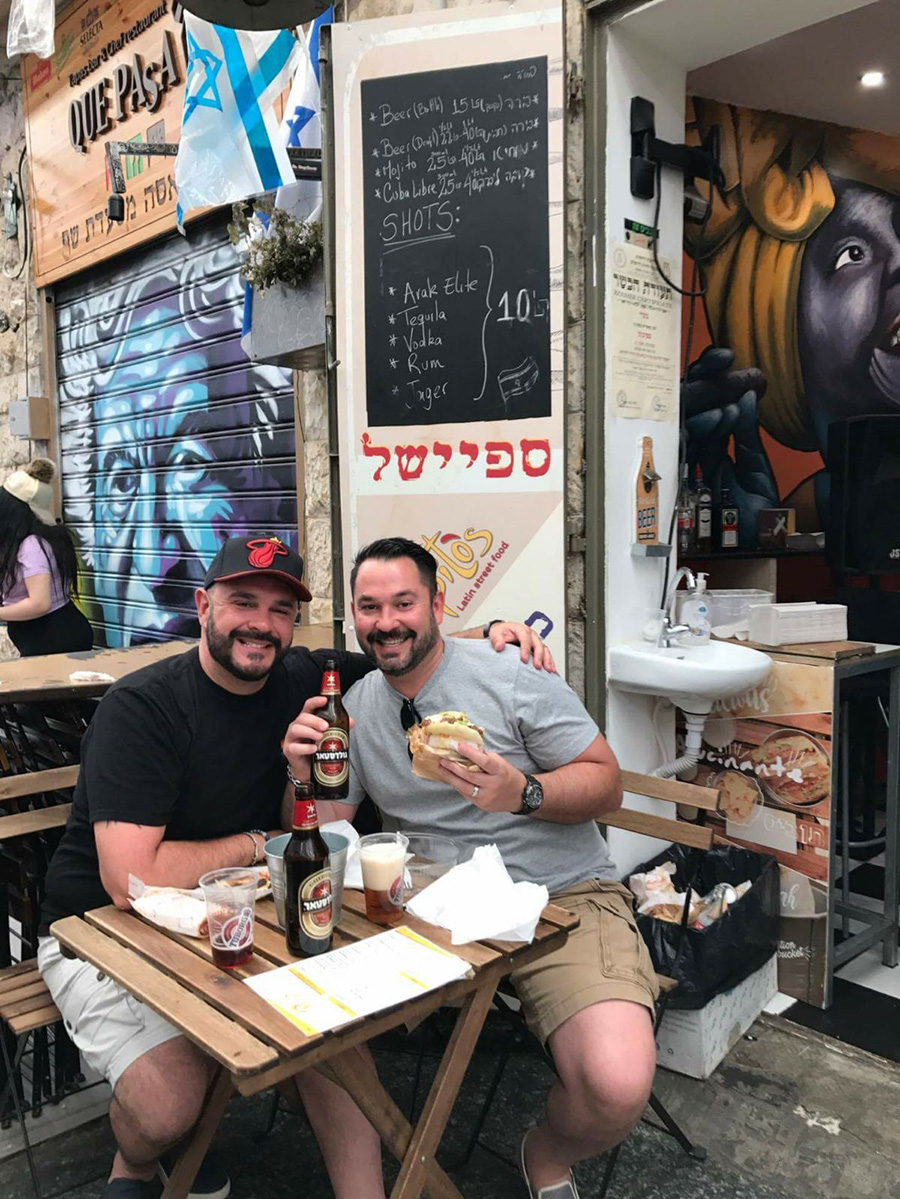 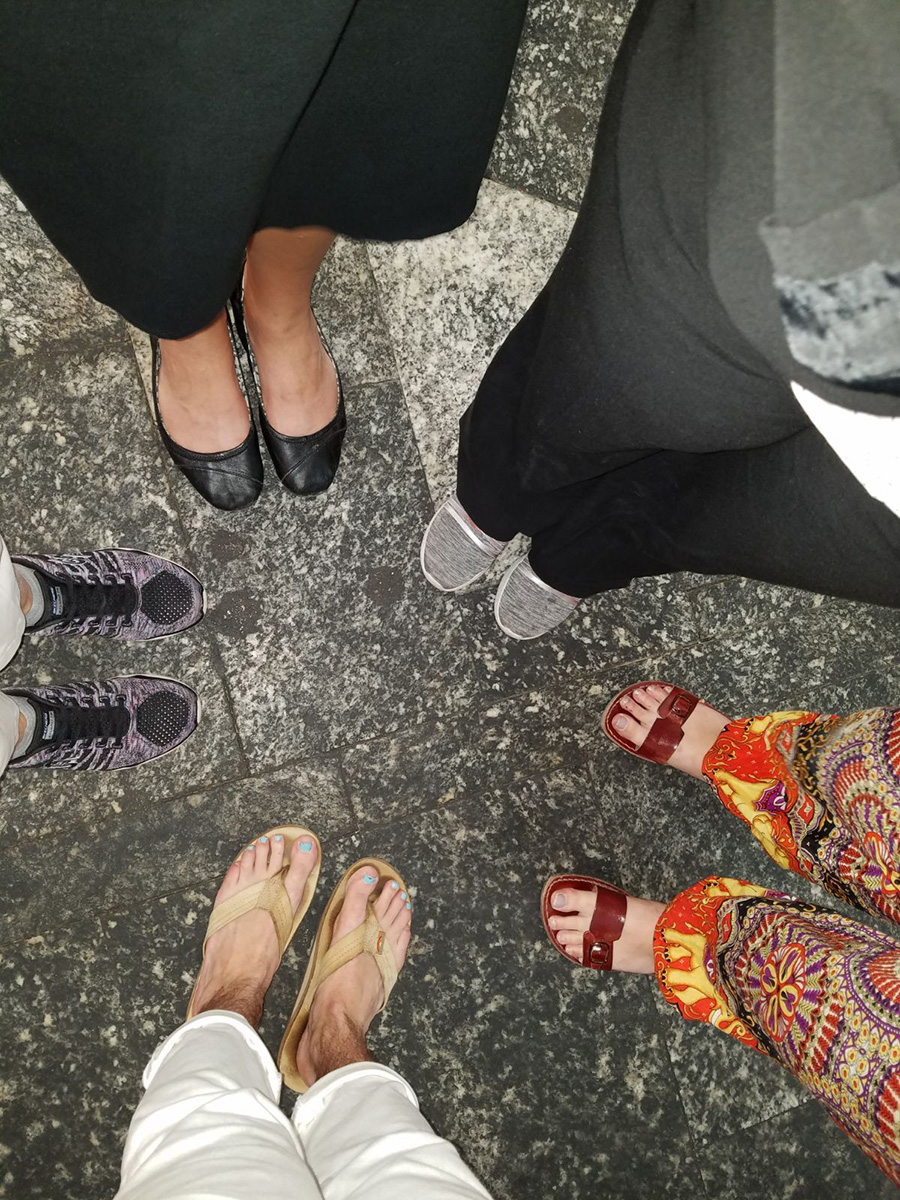