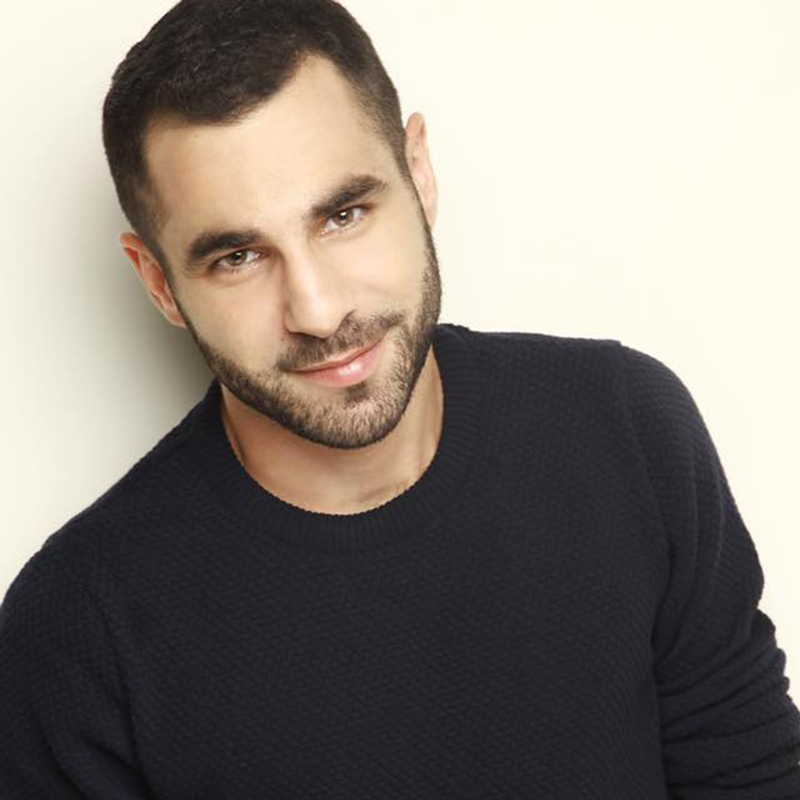 This adorable gay guy started as an Israeli YouTube star who went around Tel Aviv and  filmed himself lipsyncing to famous songs. Over the past few years he became involved with gay social media app Moovz, and recently moved to Mexico to focus on the Latin American community on the app. He writes mostly in Spanish and English, and is serving up cuteness on a daily basis.
Facebook
Twitter
Instagram
YouTube