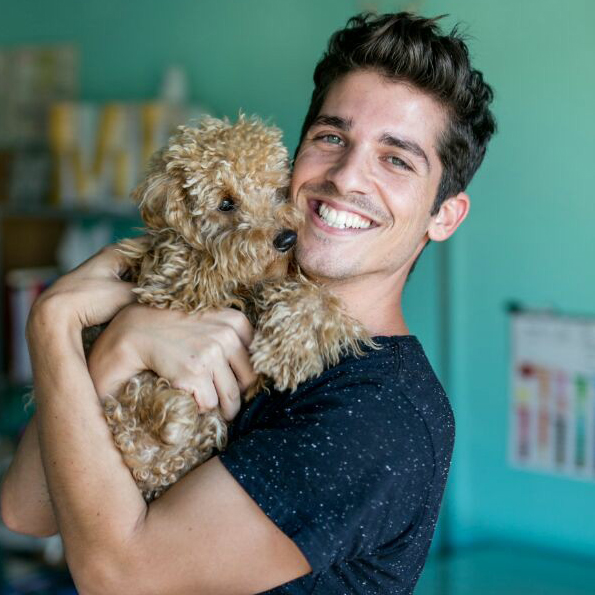 You can’t not fall in love with this adorable guy – and he also cooks! Or Ben Uliel is a gay baker who shares recipes (and stories from his life) on his YouTube channel, and posts adorable photos on Instagram (he’s currently way passed the 16,000 followers, which is great!). He recently founded his own business, Loopy Cookie, and with all these beautiful cakes he bakes one can’t help but wonder how he stays so skinny!
Facebook
Instagram
YouTube