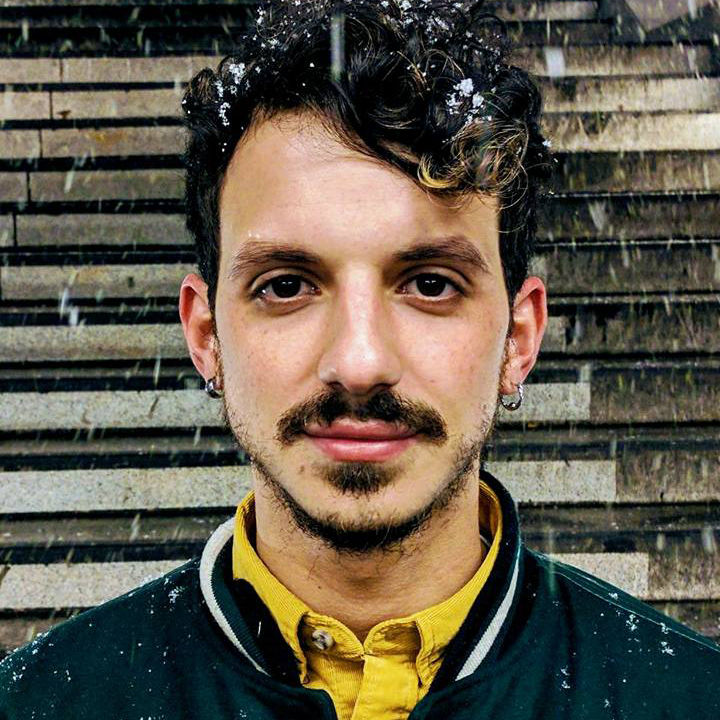 This outspoken and articulate actor has already crossed the social media platform into TV when he appeared in a hilarious ad calling for awareness to HIV in the gay community. Netanel is now a creative writer for Radio Echo99 in Israel, and is included in the top 20 most influential Israelis on Facebook. Interesting correspondence occurs on his Facebook page when he uploads screen-grabs from his phone with hateful messages he receives from homophobic people – and his funny way of responding to them with love. A Wider Bridge has previously translated a few of Netanel’s articles, you can check them out here, here and here.
Facebook
Instagram