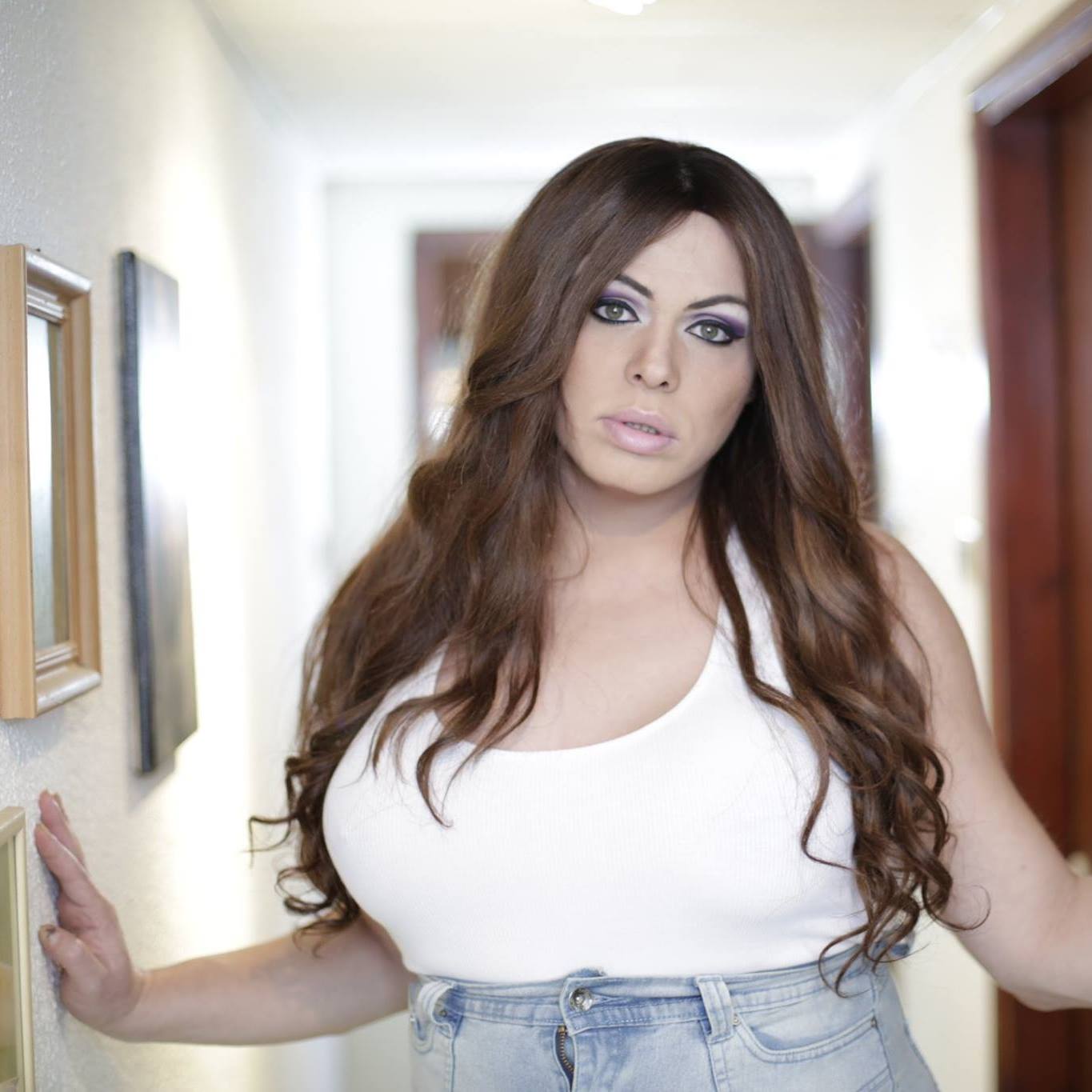 For many people outside Israel this name is probably unknown, but Kim “Connection” is probably the 2nd most famous transgender singer in Israel (after Dana International). She’s fun, beautiful and hilarious- but knows when it’s time to get serious. She posts often on Facebook, does frequent Facebook Live videos (especially before Shabbat). Being an activist for her community, Kim also posts updates on the transgender community. Unfortunately, Kim doesn’t post in English at all.
Facebook
Instagram