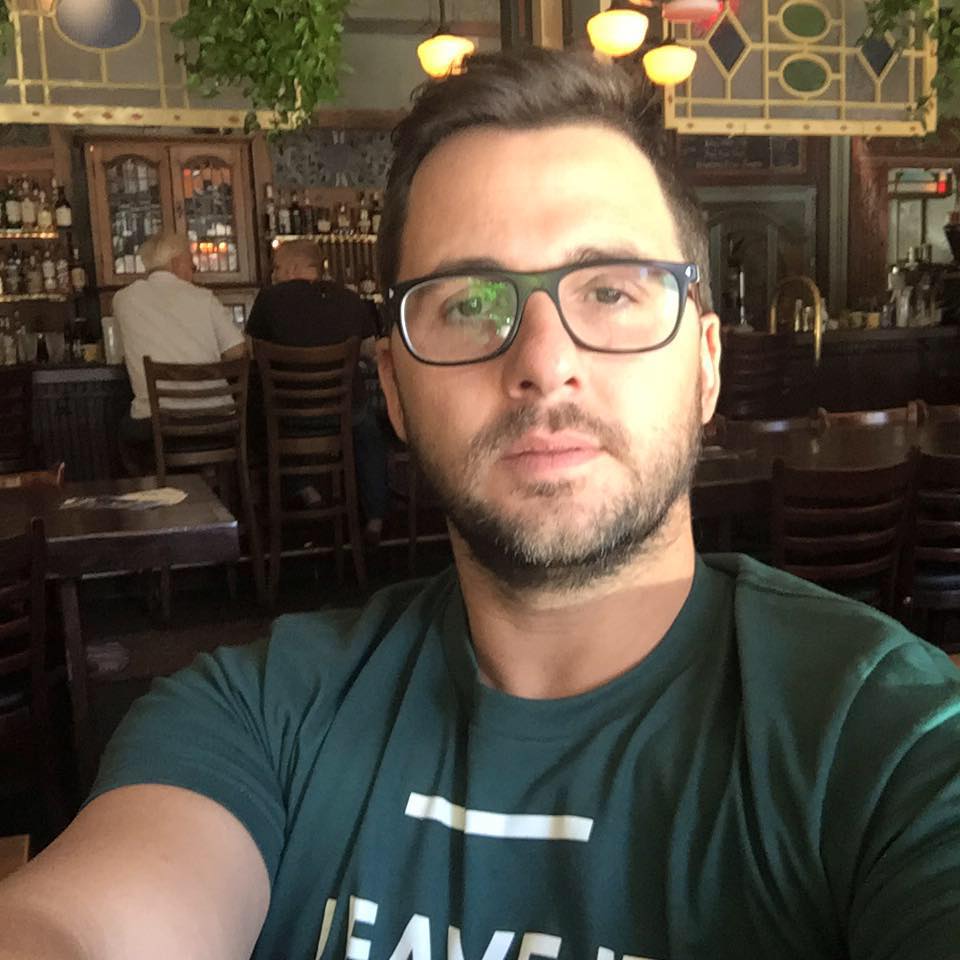 Known for his LGBT activism work as co-founder of Israel Gay Youth (IGY) and a gay consultant in the Tel Aviv Municipality, Yaniv Waizman is now leading a social media empire, titled teenk, an advertising company specializing in marketing for young people. He’s known for locating the hottest people on social media and making them even bigger as stars. And he was just selected as Marketing Person of January 2017 by the Israeli Marketing Association.
Facebook
Instagram