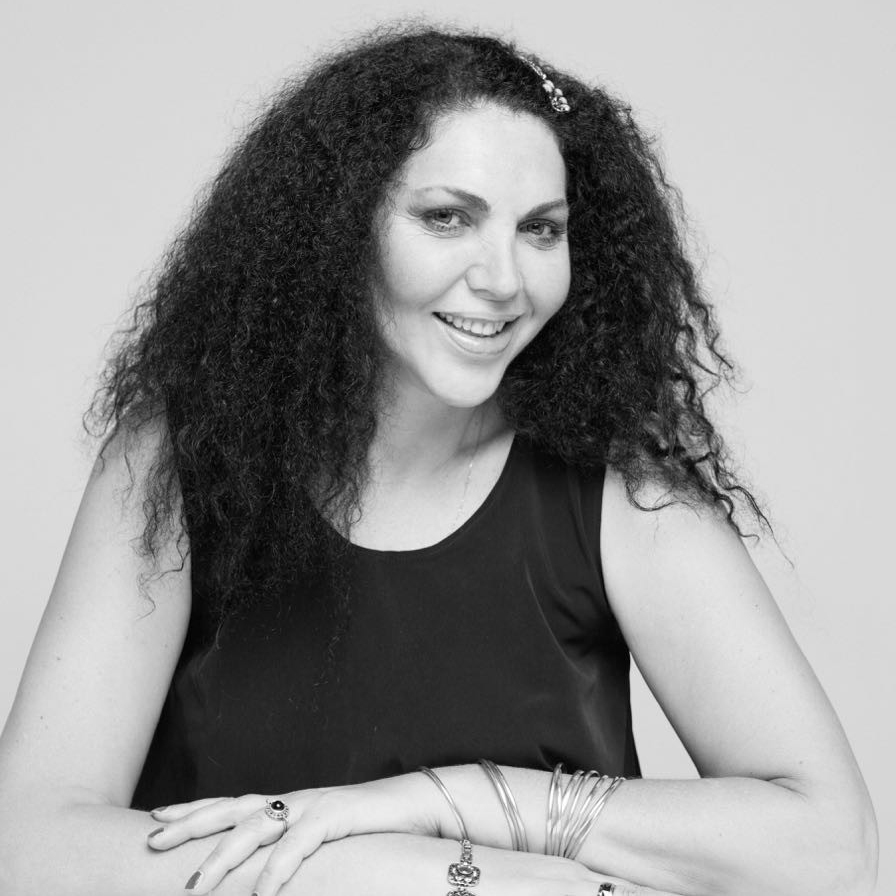 Veteran transgender activist Israela is our top social media person for 2017. She runs the Israeli Transgender Beauty contest that started last year (and brought Talleen Abu Hanna into our lives). She is very much involved in the transgender community and activism – and she knows everybody!
Facebook
Miss Trans Israel 2016