As (most of) you know by now, since 2010 A Wider Bridge has been building a movement of LGBTQ people and allies, Jews and non-Jews, with strong interest in and commitment to Israel and its LGBTQ community. Many stories, events and comments have been passing through our LGBTQ North America-Israel Bridge in 2015. Here are some of them. 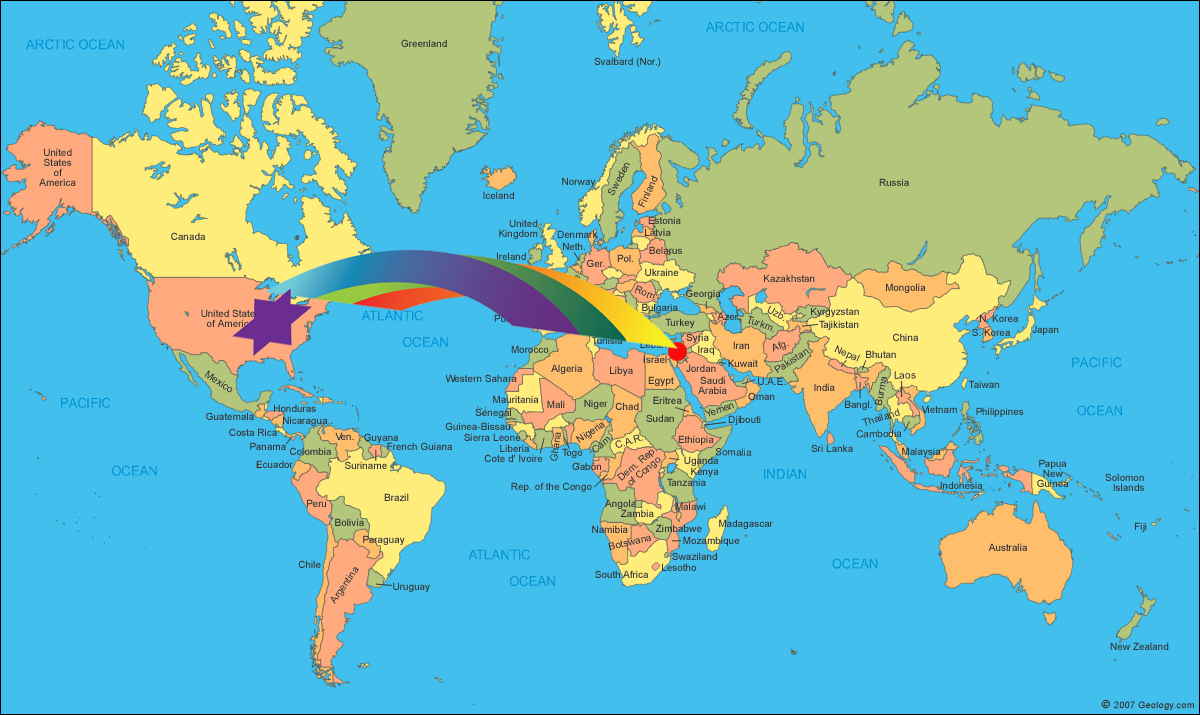 Throughout the year A Wider Bridge created and co-sponsored programs across North America  that were designed to bring a greater understanding of Israel, and especially LGBT Israel, to the LGBT community. In February, we brought Mandy Michaeli and Zach Cohen from IGY (Israel Gay Youth Organization) to Los Angeles, San Francisco, New York, Philadelphia and Washington. Also in February, we brought Chen Arieli, co-chair of The Aguda, to one of our first programs in Chicago.   In May we brought Gal Uchovsky, Israeli film producer, media celebrity and journalist, to a speaking tour that went through New York, Chicago, Palo Alto, San Francisco and Los Angeles. In August we co-sponsored screenings for the San Francisco Jewish Festival that showcased diversity in Israel and in New York we helped to present a screening of the new Israeli film Oriented.

We led the LGBT contingent in New York’s Celebrate Israel Parade, and we marched with the Israeli Consulate in the New York Pride Parade. In August, we co-presented programs in San Francisco featuring Israeli trans educator Yiscah Smith. In September we presented our first “Beyond the Bridge” event in Los Angeles, featuring several of the Los Angles leaders who spoke at our conference in Israel in June, along with Nigerian LGBT activist Davis Mac-Iyalla. In October we brought lesbian activist Anat Nir to Chicago, and Washington and DC, where she led fascinating programs about the portrayal of sexuality and gender in Israeli media. We promoted Ofer Bashan in San Francisco and Palm Springs, and did another round of talks with IGY leaders at the end of the year in Los Angeles, Chicago, Toronto, Montreal and Quebec. And this is just the beginning. Come back to our 2016 programs schedule to find out  the next time you can meet an Israeli LGBT leader in your community.

This year we continue to overcome language barriers and translated to English top stories that are being talked about by the Israeli LGBT community, some of them gained a lot of interest and support from the American community. Top translated stories include the unique story of the teen student who has two mothers, who stood in front of the anti-LGBT Jewish Home chairman Naftali Bennett with a T Shirt that read “I Have two Mothers and I Don’t Apologize.” We should also mention the safe-sex information brochure that targeted frum gay Jews, and a view of an Israeli officer on what’s it like being gay in the army.

In 2015 we also opened our Hebrew section on the website, in which we translate LGBT-related articles that were talked about in the American-Jewish community and haven’t been printed in the Israeli media, like the response of Rabbi Heather Miller to the transphobic article in the Jewish Journal, and a special surrogacy agency in Florida that welcomes gay couples and specializes in “Jewish eggs.”

In June, A Wider Bridge and The Aguda (Israel’s National LGBT Task Force) convened more than 125 LGBT leaders from around the world for the 40 Years of Pride Conference in Tel Aviv, that was also a celebration of the 40th anniversary of The Aguda,.  Many of the leaders came back to their home countries and wrote about their experience:

Chris McCannell (Washington DC): “Israel’s record on LGBT issues has been one of the strong hallmarks of a democratic and civil society and includes being one of the first countries to allow gays to serve openly in the military…” read

James Kirchick: “Several major roads shut down to make way for the estimated 200,000 people who have come from all over the world to partake in the celebration of Gay Pride Week…” read

Christophe Girard (France): “We all need to be extremely vigilant and fight against all sorts of discrimination, whether racial, religious or sexual. Respect for non believers should also be reaffirmed…” read

Carlos Godoy (Canada): “We encourage [people] to build their own opinions and not rely on what the media reports…” read