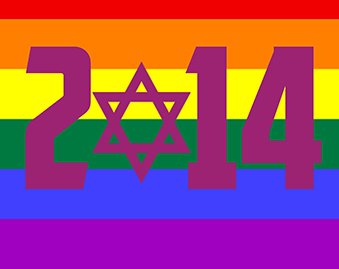 Gay and transgender Jewish leaders and activists were asked what was the best news they’ve received this year, and what do they wish for 2015. Here are their answers. 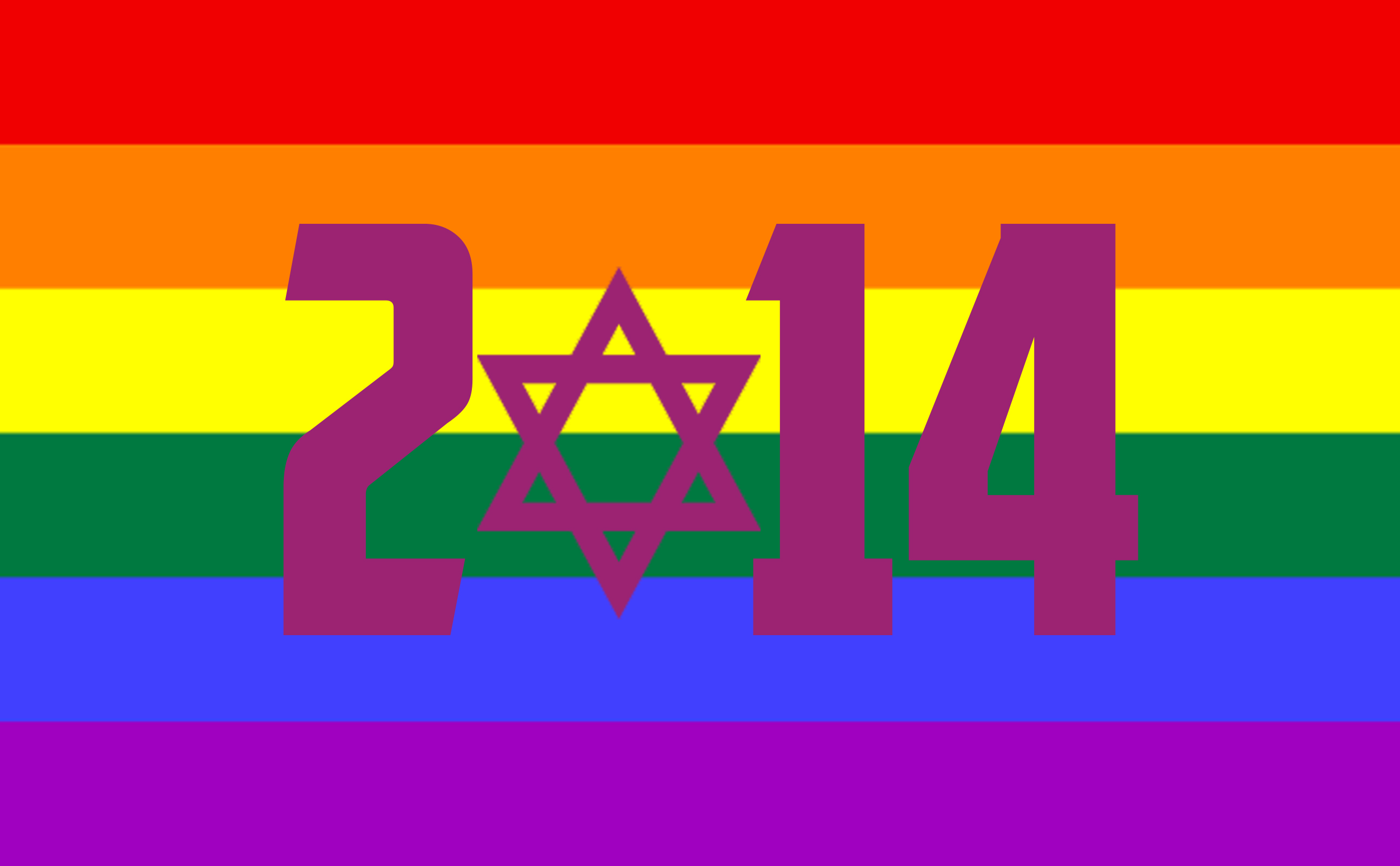 Arthur Slepian, Executive Director of A Wider Bridge, San Francisco: “For me, the best news of 2014 was a trio of transgender related stories. The success of Israeli trans activists in working with the government to improve the protocols for sex reassignment surgery, the publication of Yiscah Smith’s beautiful memoir about her journey as a Jewish trans educator that has brought her home to Jerusalem, and the release of Transparent, the remarkable and moving TV series that tells the story of the quirky and very Jewish Pfefferman family, as Mort, the father, blossoms into Maura. A good year for trans visibility!”

For 2015: “I wish simply that it is a year that brings us closer to peace and equality, in the Middle East and throughout the world.”

Rabbi Joshua Lesser, Congregation Bet Haverim, Atlanta: “I think that Malala Yousafzai bring awarded the Nobel Peace Prize was one of the highlights of the year. Supporting the education of women and girls around the world has an incredible impact on acceptance, inclusion and ending poverty in the world. While some may see this as an indirect link, I believe it forwards all progressive communities.”

For 2015: “I hope that we can have a more global impact on the persecution of LGBT people around the world and help support activists from Russia to Africa to the Middle East who are working and risking their lives to secure freedom for so many.”

Surat Shaan Knan, Project Manager at Rainbow Jews/Twilight People, London: “My best news this year is that we received Lottery funding for the landmark project Twilight People: Stories of Faith and Gender Beyond the Binary, It will be the first ever UK project to look at the heritage of gender variant people of faith. Runner-up: British icon Stephen Fry saving the Rainbow Jews legacy by donating over £2000 last minute, before the crowd funder was to end.”

For 2015: “Creating more awareness around gender identity issues; specifically about the needs and requirements of people who are gender nonconform. Improving transgender rights worldwide. What about making more gender categories than just female and male legal worldwide? Additionally, LGBT organizations getting more lobbying and funding.”

Eran Day, Manager of LGBT Israel on Facebook, Tel Aviv: “The best news I’ve heard all year was the decision to highlight transgender people as the theme of Pride 2015 in Tel Aviv. The transgender community works the hardest for equality and freedom in Israel and doesn’t even enjoy the most basic right of security and well being.”