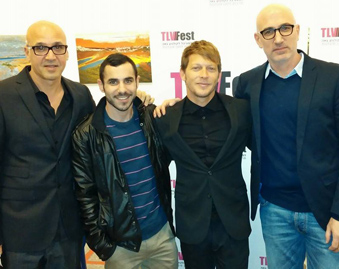 The first ever Media Awards, organized by TLV Fest and Yair Hochner occurred on Wednesday at the Tel Aviv Cinematheque.

The movie Bananot (‘Cupcakes’) by Eytan Fox won big, grabbing the awards for Best Feature and Best Actor (Ofer Shechter). “It is a great honor to be nominated next to other great films such as ‘In the Darkeness’ and ‘Snails in the Rain’ and others,” said Fox in his acceptance speech. “In 1990, when I did the movie ‘After’ it was rare and now things look much different.

There’s a lot of visibility and representation. I’m glad that we have changed and glad to be part of this change. In ‘Cupcakes’ we just wanted to have fun. This is my biggest movie yet.” Fox thanked, of course,  the people who took part in the production of the movie, and  his partner Gal Uchovsky.

“I feel like the adopted child of the LGBT community, so thank you very much!” joked Ofer in his acceptance speech.

One of the most interesting parts of the evening was when TV host  Assi Azar won Best Entertainment Personality, and since he was out of the country he chose Elisha Alexander, a transgender activist, to accept the award for him.

“Assi asked me to go on stage and accept this award for him in order to tell you something important about the protest organized by the GILA project this Saturday. We’re doing it because a transgender woman was brutally attacked by 11 men and this is our way of not letting this issue off  the table. I’m asking all of you to come to the protest and keep pushing this subject in all of the media channels, everywhere.” 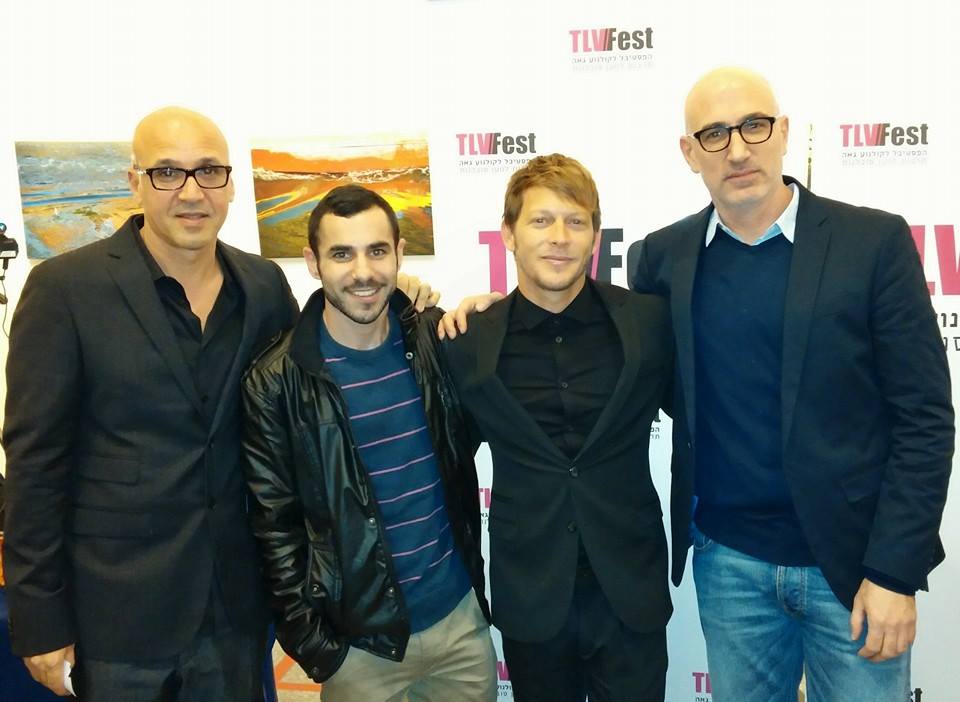