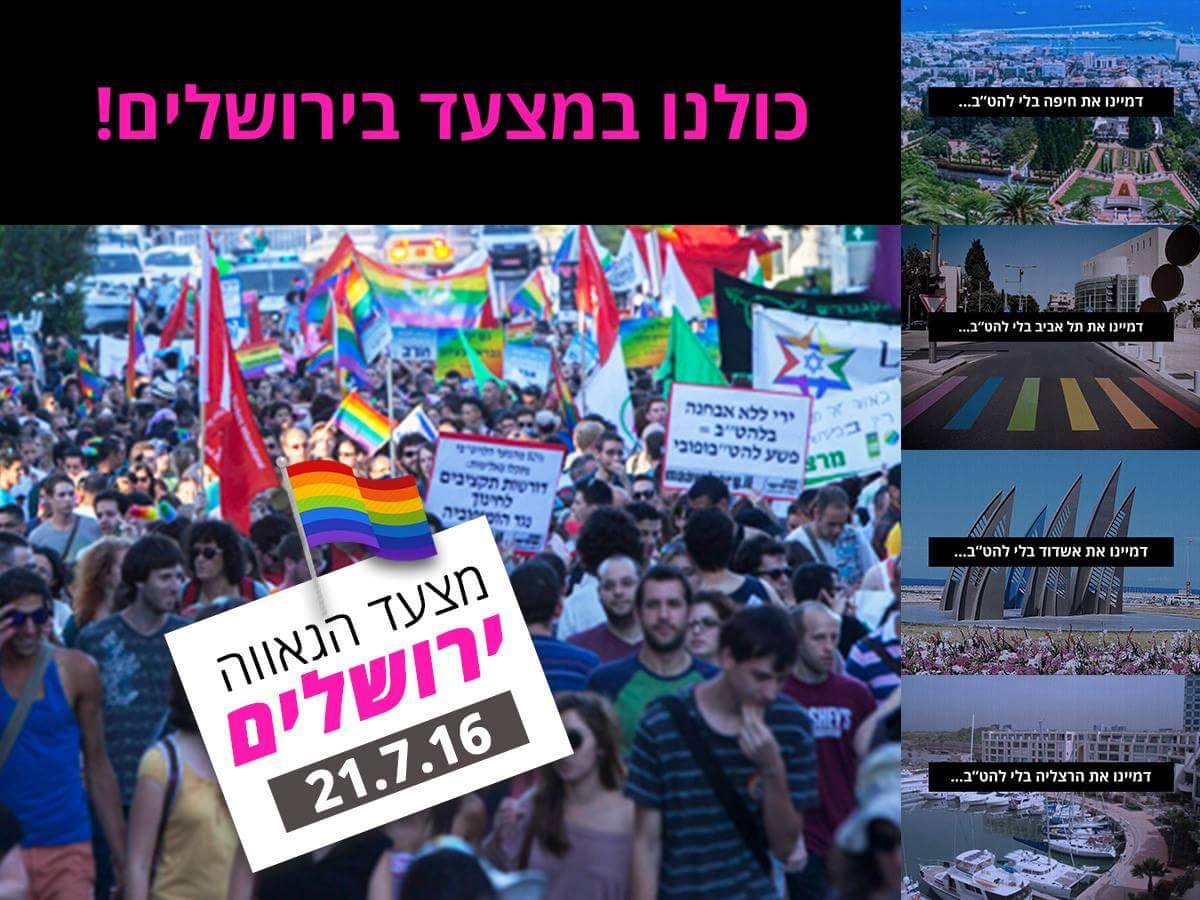 Security will be tighter than ever at Jerusalem’s 15th annual gay pride parade next Friday, a year after a 16-year-old participant was stabbed to death during the event.

Organizers are expecting around 10,000 participants this year, a record turnout. An estimated 4,000 people attended last year’s event, whose official name is the Jerusalem March for Pride and Tolerance.

The police have agreed to extend the parade route, which will begin where last year’s stepped off, at Liberty Bell Park. The march ends at Independence Park, and at the site of Banki’s murder, on Keren Hayesod Street, a memorial will be held.

The march’s organizer, Jerusalem Open House for Pride and Tolerance, had some trouble finding musicians to appear this year, but singer Korin Allal eventually volunteered to perform.

“Shortly after Shira’s murder there were many people who said that even if they disagree with the LGBT way of life, and even if they oppose holding the parade in Jerusalem, they totally reject violence as a legitimate way of conducting the dispute. To all those people and to everyone who thinks that way, we expect to see you this year and in the coming years,” wrote Ori Banki, Shira’s father, on his Facebook page.