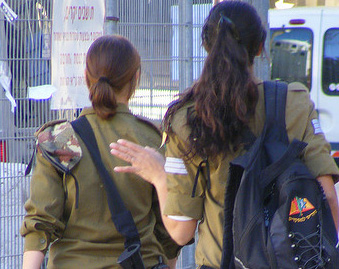 After years of discussion on the matter, the Israeli Defense Forces will, for the first time, allow a (MTF) transgender woman to serve in the army as a female soldier. 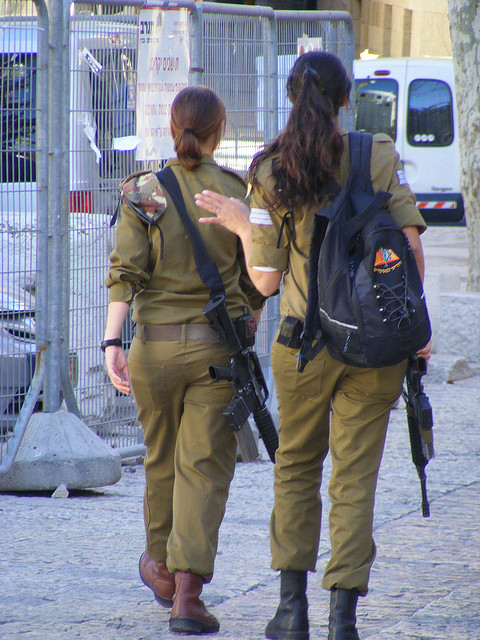 Israeli news website Walla! reported yesterday that a senior executive at the reception and classification base confirmed that there is a very high chance that the girl will be recruited and will have an equal option to get a role in the Israeli army, just like any other girl.

The girl, whose identity hasn’t been revealed, had undergone the sex change surgery prior to the age of 17, the age when the first induction order is received. At her first interview, she declared her sex change and went through all the regular health check procedures. After a long discussion it was found that the girl can affectively contribute to the army, and could serve an example and a breakthrough for a whole community.

The discussion at the beginning of the year on recruiting transgender people to the Israeli army was the first of its kind. The IDF human resources committee told the Israeli website that the matter is being handled with high sensitivity. “Over the past few years it wasn’t very clear how to
handle boys and girls who went through a sex change and were still interested in joining the army,” says the IDF source. “After we discussed this matter and clarified regulations, the road is now open for them.