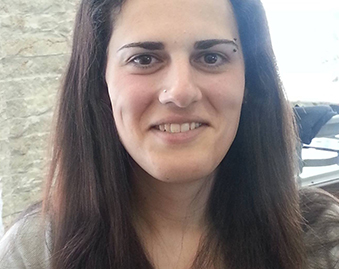 May Peleg, a known transgender activist from Jerusalem took her own life this weekend. “I went to sleep and stopped my pain and suffering,” she wrote in a suicide note. 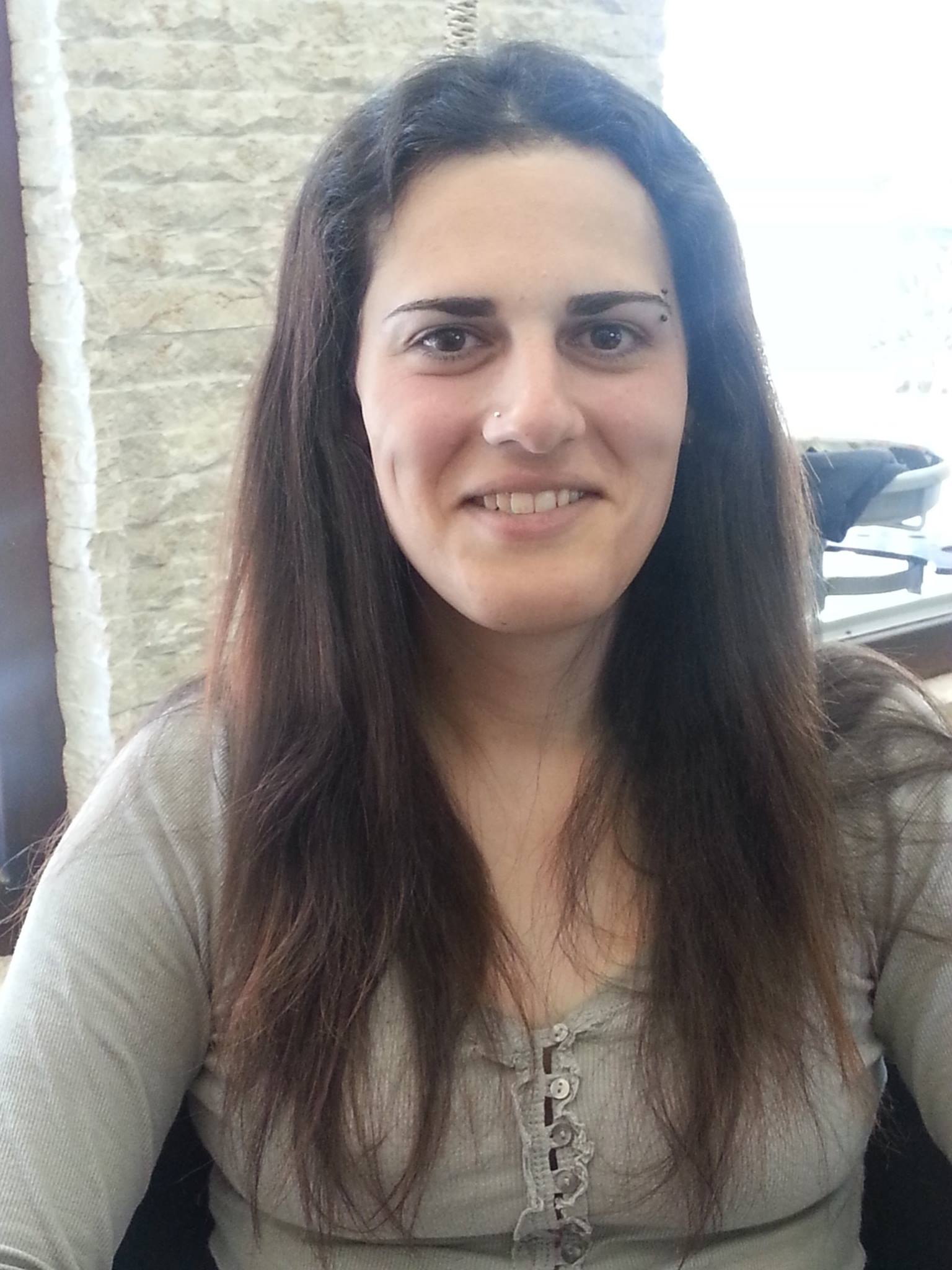 “These lines are written in a feminine pronoun, but they are aiming for all genders:
When you read these lines, it is after I’ve gone peacefully into oblivion.
I went to sleep and wasn’t suffering, I went to sleep and stopped the pain and suffering that endured for the overwhelming majority of my life “

This is how May Peleg said goodbye to her friends and relatives in a suicide note she left. “It began with a phone call from the police at two-thirty in the afternoon on Saturday the 14th of November. They told me that she was missing; she left her phone in the apartment and no one was in touch with her since Friday afternoon,” says Gal, May’s adoptive brother. ” I kinda knew what was happening and only waited for the phone call to tell me they found her.

“The phone call came at about 1am between Saturday and Sunday and we arrived at the hotel where they found her and we waited for an ambulance to take her to Abu Kabir until a biological relative could be contacted.”
May, thirty-one years old at her death, was born to an Orthodox Jewish family and had recognized her transgender identity since she was a child. “At five and a half I was abused at home, and when I was 9 I already had the desire to die,” she explains to the readers in the letter. After the death of her father in her youth, she was transferred to a boarding school. “In practice – I’ve lived a lot on the streets, took drugs and alcohol in an attempt to escape and numb the pain, the loneliness, the continuous and occasional rape, sexual exploitation and many sexual assaults.”

She served in the army and when she was 20 years old, got married to her girlfriend and had two children. Then she was hit with a difficult Fibromyalgia. “In the next few years I failed at a suicide attempt at the last minute, went through a divorce, and then the gender adjustment process including major surgery. I went through it all alone,” she says as she tells the story of her difficult life.

Despite the difficulties, May is remembered in the LGBTQ Jerusalem community as a charismatic figure and leader, who always had a sympathetic ear and shoulder to cry on. In 2013 she was elected to head the executive committee of the Jerusalem Open House and was the first transgender to head an organization outside Tel Aviv.

May also established a transgender support group in Jerusalem, has been active in Degel Lavan for awareness for those who deal with mental health, has set up a support group for patients with fibromyalgia and was the owner of “Mikveh,” an LGBT pub in Jerusalem.
“She’s always been May who comes with crutches, throws them on the couch and begins to conduct meetings in the Open House,” says Anna, her former girlfriend. “We were on a high, and when I was a soldier I spoke to her during the unit’s social worker hour for 40 minutes every day until just after the Gay Pride parade two years ago when she had another Fibromyalgia attack. This is a terrible neurologic disease. She was confined to the couch and there were days I had to bring food to her mouth and move her jaw.

“A lot of problems arose after this attack, and it was a trigger that caused her to be suicidal and depressed. When we lived together she walked to the doctor once and was raped in broad daylight on the way, unable to defend herself. It brought all the problems to the highest level. She was in a mental hospital while her rapist was walking freely on the streets. It’s horrible.

“She didn’t file a complaint with the police because she had lost trust in the police. The police weren’t in her favor in any circumstances in the past so it wasn’t a source she could count on. At that time she was also hit with anorexia. She went through hell. I don’t wish it on anyone. She didn’t stop fighting until the last minute. She was like a bird who’s constantly trying to get out of its cage at all costs.” 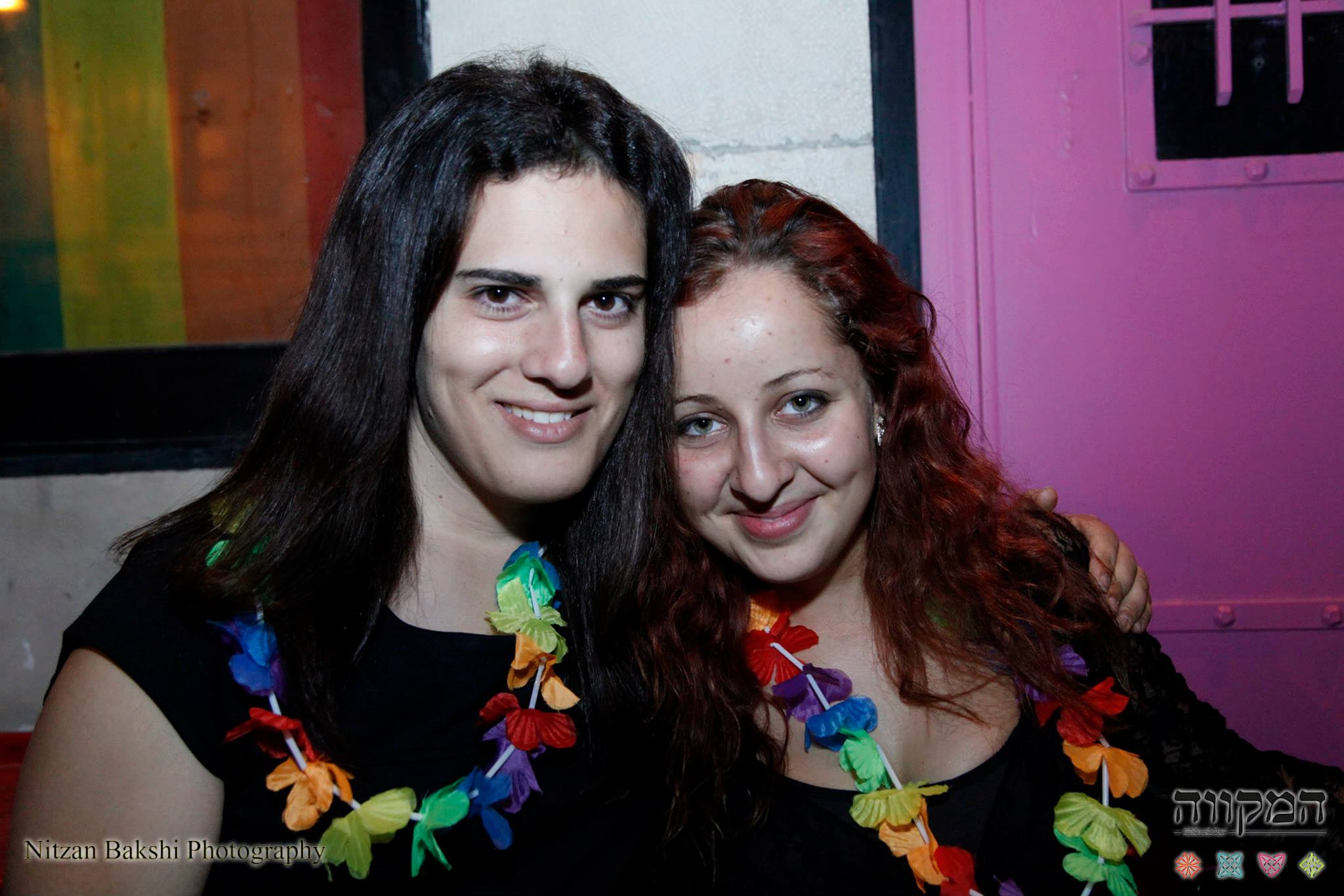 May with former girlfriend Anna

“Most of the rejections were related to the fact that she was both suicidal, anorexic, and transgender. These are places which are saturated in transphobia and complete renunciation of responsibility, which is reflected in all her life. She had two children that the court forbade her from seeing without even an examination of her parenthood. She was an amazing mother but there was no understanding of her situation, maybe because of her appearance- of someone who looks like a disturbed transsexual. The thinking was that therefore you should keep children away. These are very dark thoughts”.