The organizers of the Gay Pride Parade in Kfar Saba were stunned by the police’s demand to fence the entire parade route as a condition for holding the parade. These measures are needed to protect the marchers and because “this is a sensitive event that requires a large police deployment,” said the police. 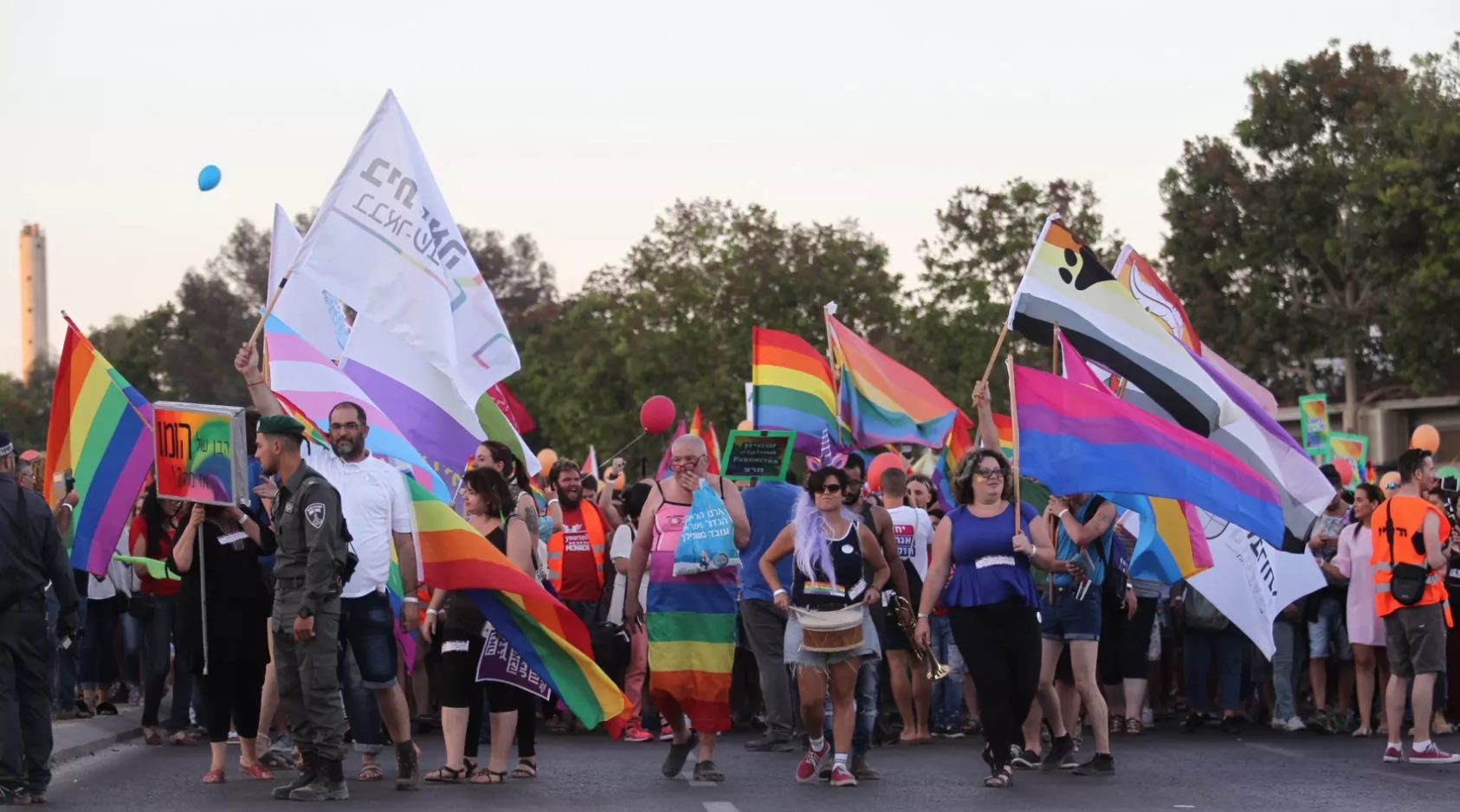 Update: The police have backed down their request and will not require the march organizers to bear the cost of the fence.

According to Haaretz, representatives of the Israeli Gay Youth organization approached the Kfar Saba police and asked for a permit to hold the city’s first pride parade.  A route was agreed upon after organizers and the director of The Aguda – Israel’s LGBTQ Task Force, Ohad Hizki, agreed to the police’s request to change the route so it would not pass by the local Chabad House.

The police are requiring organizers to place a 6.5 feet fence along the route of the parade and large vehicles that would hide the marchers, due to fear of a similar scenario to that of the murder of Shira Banki at the gay pride parade in Jerusalem in 2015.

According to the organizers, the parade is organized by youth from the city and without any external funding, so they cannot finance the required condition, which puts the parade in jeopardy.

Organizers have now petitioned to the High Court, arguing that the financial and bureaucratic burden being placed on the youth organizers violates their freedom of expression, Ha’aretz reports.

This burden, says the petition, “places a ‘price tag’ on expression and protest that diverges from the consensus and plays into the hands of violent and hostile elements that threaten the lives and physical well-being of the march participants.”

The petition, which was submitted by Sapir Slutzker-Amran, a lawyer with the Association for Civil Rights in Israel, went on to say that the police “have a duty to guarantee the exercise of the right to protest and to bear the full expense of security arrangements. The gay community has a right to make its voice heard with pride. … The demand for payment constitutes a ‘sanction’ and in effect rewards violence and bullying that aim to silence opinion.”

Slutzker-Aman added that in demanding that the young marchers pay tens of thousands of shekels in order to protect themselves, “the police are giving a prize to those who want to put them back in the closet. We shall not let the march be canceled.”

Chen Arieli, chair of the Aguda, remarked that, “the police’s decision to make the parade difficult and to place the responsibility for funding the security on the organizers’ shoulders is outrageous, and fundamentally illegal. The Israeli police cannot be an obstacle to the pride parade, not in Tel Aviv, not in Jerusalem, not in Kfar Sava, nor in any other city in Israel. This is a civil right, and if it is not achieved by agreement, it will be achieved by legal means. We call on the public to vote with their feet and prove to the Israel Police and the municipality of Kfar Saba the public importance of its very existence. ”

In 2016, organizers canceled the Be’er Sheva gay pride parade after the High Court of Justice denied their petition against a police decision that forbade participants from marching along the city’s main road. In the High Court ruling, the justices wrote they were convinced that intelligence reports on potential violence during the parade – presented to them by the police – justified at least a partial diversion of the parade from the city’s Rager Boulevard. The city declined to support the march and a number of city council members objected to holding the event. The march was held a year later along an alternative route.