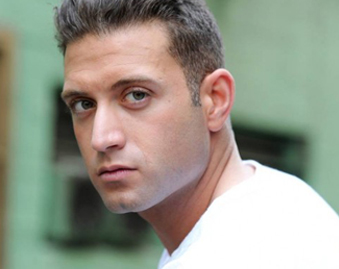 Actor, model and LGBT activist Omar Sharif Jr. doesn’t dare to go back to Egypt after he came out as gay – but he’s experiencing Tel Aviv as the world’s most gay-friendly city.

“In the Middle East is only in Israel it is easy to be gay,” Omar Sharif Jr. said in a Norwegian magazine, ” I think the main reason why this is so, is that Jews know all too well what hatred ethnic groups may result.”

“Therefore, I think minorities are more protected in Israel than in other countries in the Middle East. My grandparents are Holocaust survivors. They know well what persecution is all about,” he said.

Norwegian journalist Hanne Skvartveit in VG, met Sharif jr. during the human rights conference Oslo Freedom Forum this week. Here he spoke about his experiences. The fear of being discovered, the relief is by telling, and about the depression and suicidal thoughts when threats and hatred came rolling toward him.

Read more on My So Called Gay Life blog