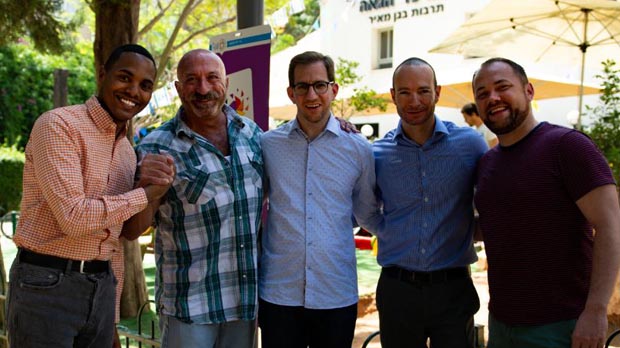 A group of 18 New York city council members, including the council spokesperson, arrived at the Tel Aviv LGBT center in order to study its work, being the first LGBT Center in the world funded by a city municipality. 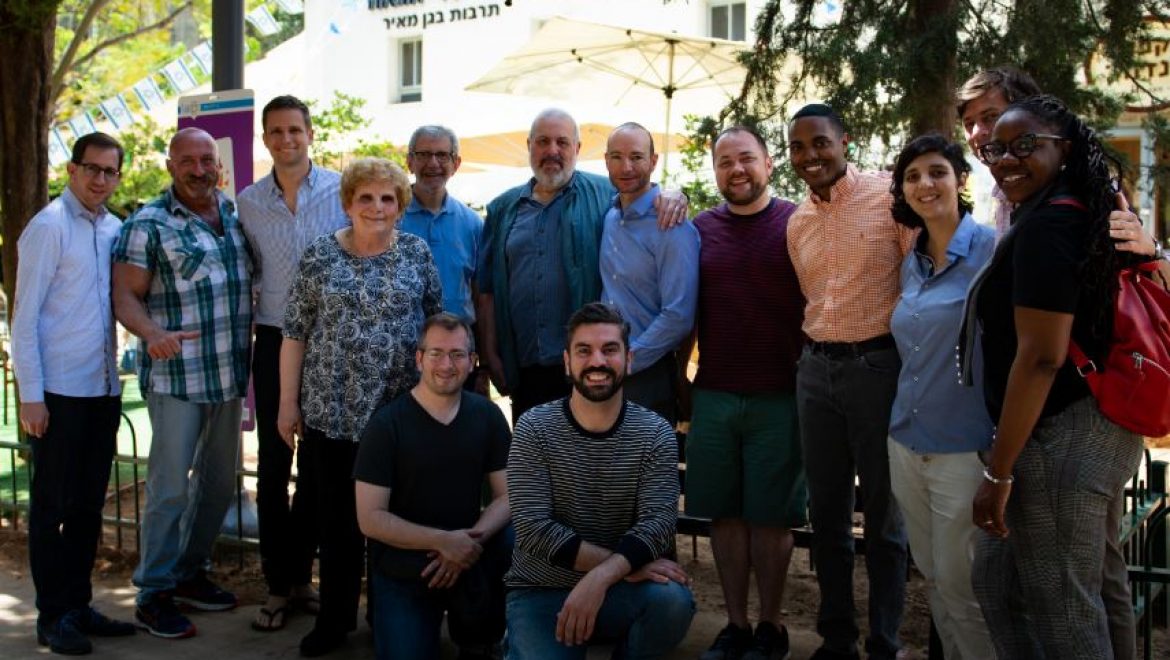 Members of the Council representing various districts of New York City, accompanied by the city council speaker Corey Johnson, 36, a gay man and a serious candidate for mayor in the elections of 2021, came to Israel for a visit coordinated by the Jewish Community Relations Council in New York (JCRC) to learn about the country. During their visit, council members met with Knesset Members Tzachi Hanegbi and Yitzhak Herzog, toured Sderot and met with Palestinian activists.

The delegation’s arrival to the LGBT center in Tel Aviv-Jaffa last week was part of the study tour stemmed from the fact that it was the only gay center in the world that was established, managed and funded by a municipality, a model that the NYC council members wanted to understand more and learn about.

“It was important for me to note that we are everywhere, we are part of general society,” explains Russell Lord, who hosted the group, “I work in incoming tourism and sometimes they ask me for a hotel in the gay area. I always explain that there’s no gay area, we are in every area and every neighborhood. One of the initial goals of the community was to get out of the ‘Ghetto.’ We want to be part of society, fulfill our duties and receive our rights. The situation in Israel is relatively advanced and we have achieved a lot, but of course there’s much more work and room for improvement, especially in regards to transgender rights, LGBT people in religious society and the community in the periphery.”

The LGBT part of tour was led by tourism professional Russell Lord together with member of the city council and LGBT center co-founder Etai Pinkas. Pinkas reviewed the history of the LGBT rights struggle from the early days of the state to this day, from the prohibition on gay sex through the struggles for recognition of marriage, surrogacy and adoption, to LGBT integration in the army and in society in general.

“Tel Aviv-Jaffa has earned a central place among the best LGBT cities in the world, although it is not a large city on an international scale,” said Pinkas. “The nightlife, culture, food and beaches are attractive elements for the LGBT tourists. The LGBT Center completes the picture from a community perspective as well as the many organizations that operate in the city. As soon as Mayor Ron Huldai accepted my approach and agreed that the center will be an integral part of the municipality and its services to the residents, the center has become a breakthrough model. This way, we have enjoyed over the years having stability and security in our ability to function and lead the life of our community in the city and in Israel in general. The best example was when we needed to upgrade the building, triple its area and basically rebuild it – the municipality has allocated the tens of millions of shekels needed for that. In Europe, North America and the rest of the world, LGBT centers must raise most of the money for it by themselves. ” 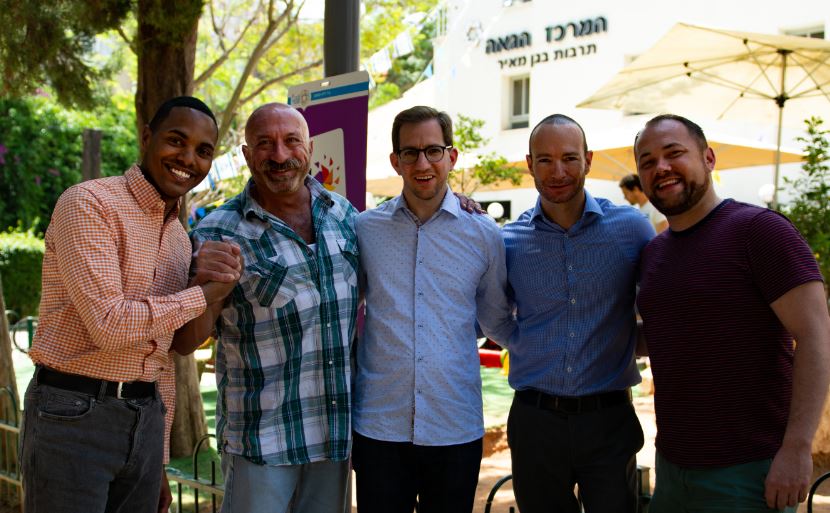 “Our unique model is exactly what brought us the group of members of the New York City Council,” concludes Pinkas, “We have quite a bit to learn from them, but nonetheless – there is much to be proud of and new ideas to spread and teach. Unfortunately, a visit of the President, like the one we were privileged to have here only a few months ago – in New York can still only remain a dream. “