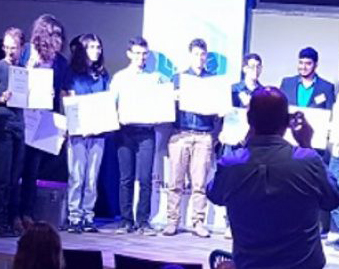 In a gala organized by LGBTech and the organization Maavarim, nine scholarships were awarded to young transgender people. Avi Sofer: “Nine people were this evening given a high enough ladder to climb to the next level in their lives.” 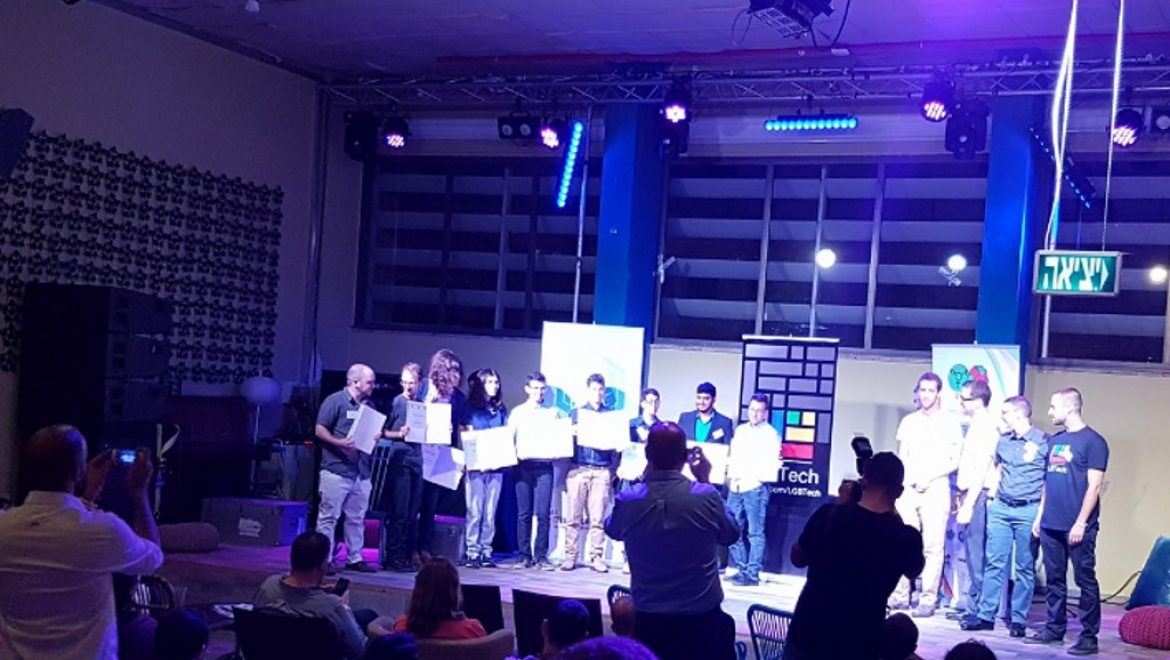 One of the major difficulties faced by members of the trans community is finding jobs that fit their skills and talents. Transgender men and women are forced to work in any job offered to them during the process of transition (usually as cashiers at supermarket chains) in order to finance their lives and their journey. This kind of work prevents them from learning and making progress, because they can’t afford to study instead of working, and so they find themselves trapped on a never ending wheel of survival.

The connection between the organization Maavarim and Microsoft was coordinated by Elad Mintzer and Shachar Gremback, organizers of LGBTECH, and triggered the idea of funding scholarships for community members to help them with higher education. The idea began to take shape and was formally executed this week, when nine community members received the scholarships.

“Who says that pink is for girls only? Who said that math is just for boys?”, said Elisha Alexander, Executive Director of Maavarim, to the guests at the event. “Why should our gender determine who we’re supposed to love, or what we’re supposed to study? We at Ma’avarim believe that we need to strengthen the trans community, as a way to create a gender revolution.”

The academic scholarships cover the first year of study, and are the first phase of the scholarship plan of the organization. The organization hopes that, if necessary, it will also be able to arrange housing scholarships for the new students, so they can devote their time and energy to their studies.

“Nine people were this evening given a high enough ladder to climb to the next level in their lives,” said Avi Sofer, chairman of Maavarim. “A wonderful group to which we can pass on the torch: the next generation of leadership of the LGBT community. “